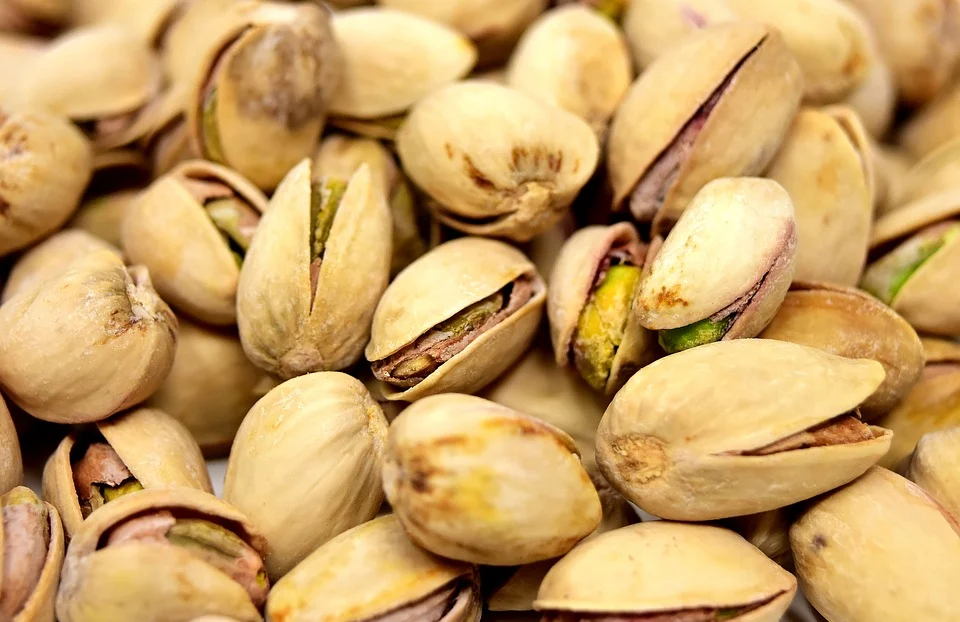 A man has been arrested in connection with the theft of 21 tonnes of pistachios valued at more than $100,000.

California man Alberto Montemayor, 34, of Montemayor Trucking, was arrested after an audit of Touchstone Pistachio Company found that 42,000 pounds of the seeds were missing.

The Tulare County Sheriff’s office said on Facebook: “Yesterday, investigative leads in Fresno and Kern County discovered the tractor trailer containing the pistachios had been moved from the Montemayor Trucking lot in Delano to a nearby lot.”

The pistachios, which had been stored in 2,000-pound sacks, were put into smaller sacks and moved to another trailer in a nearby lot – presumably for resale.

Authorities returned them to their owner.