And finally… anarchy in the UK 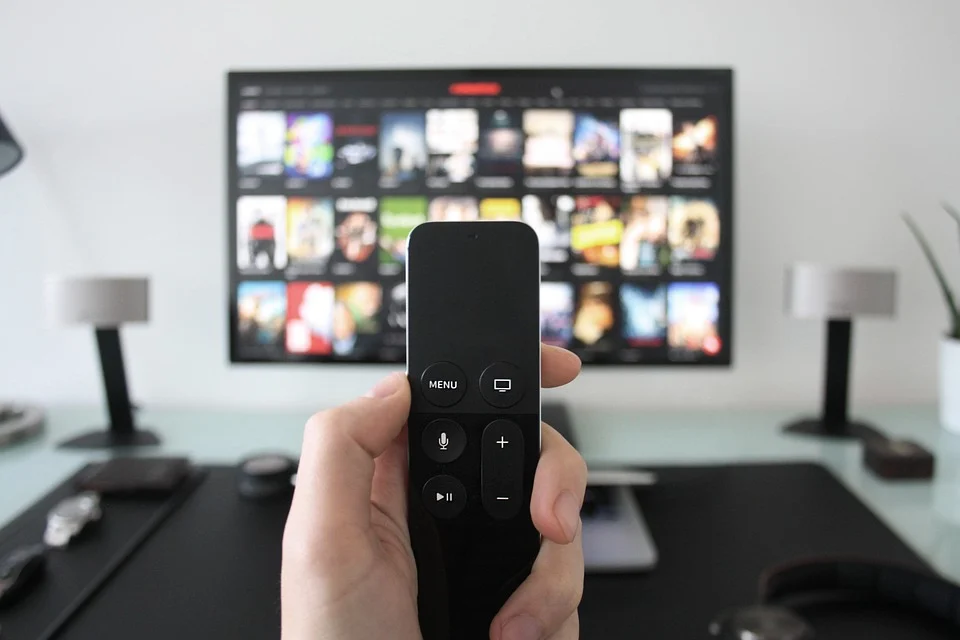 The lead singer of the Sex Pistols has been drawn into a High Court battle with his former bandmates over a new TV show about their career.

John Lydon, also known as Johnny Rotten, has pulled out of the six-part miniseries to be directed by Oscar winner Danny Boyle.

Former guitarist Steve Jones and drummer Paul Cook are still involved, but are now facing a legal battle over whether Sex Pistols recordings can be used in the series, the Evening Standard reports.

A key issue of contention is an alleged 1998 agreement that the band would make decisions on licensing by majority, with no bandmate wielding a veto.

Mr Lydon walked away from the series, called Pistol, after repeatedly badmouthing it in the press, Louder Than War reports.