And finally… apples of discord

A dispute between neighbours over an apple tree that allegedly attracts wasps has incurred at least £200,000 in legal costs. 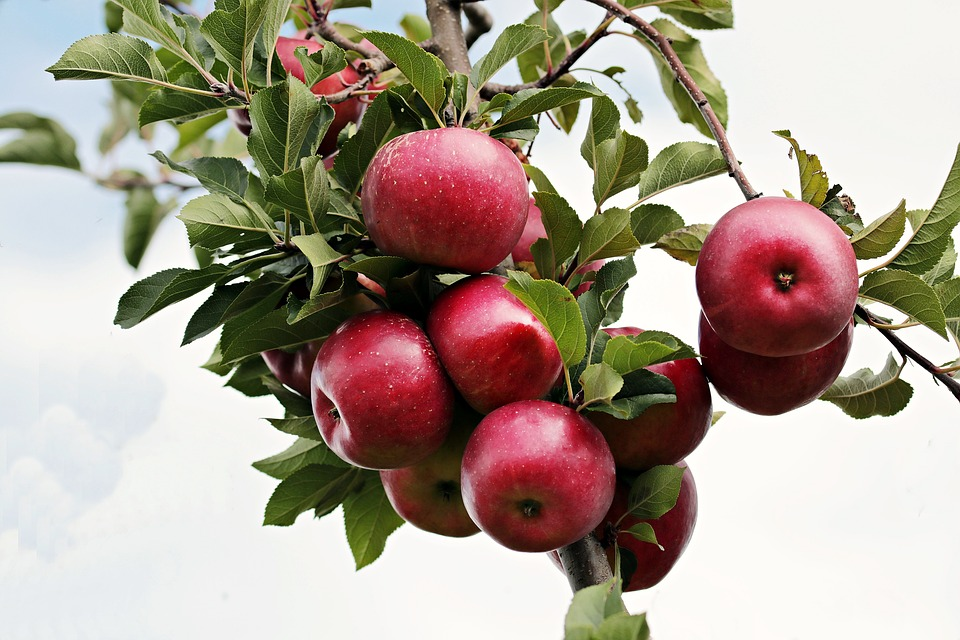 Barbara Pilcher, who is allergic to wasps, took her neighbour Antoinette Williams to court over her alleged failure to dispose of rotting apples falling from the tree.

Central London County Court was told this week that Pilcher’s costs in the case – which Williams’ lawyers say is trivial – have passed £200,000, The Times reports.

Pilcher is asking Judge Lawrence Cohen QC to impose an injunction on Williams requiring her to address the rotting fruit and cover her smelly composters.