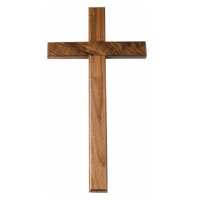 A group of alleged fraudsters who dressed up as cardinals in order to dupe people out of millions of euros have been caught in an undercover police operation that saw officers themselves disguised – as priests.

The accused were said to have tricked victims into meetings at the pontifical Gregorian University in Rome. Unbeknownst to victims, however, the public are free to enter the university and sit in the entrance hall.

The fraudsters would offer business owners large loans with generous terms – backed by the Vatican bank. All they requested was an upfront cash guarantee, with which they would disappear.

Italy’s Carabinieri police caught an alleged leader saying in a wiretapped conversation: “How can the Carabinieri arrest me? I am extraterritorial.”

They were caught at the Basilica of St Mary of the Angels and of the Martyrs in central Rome.