And finally… flagged up 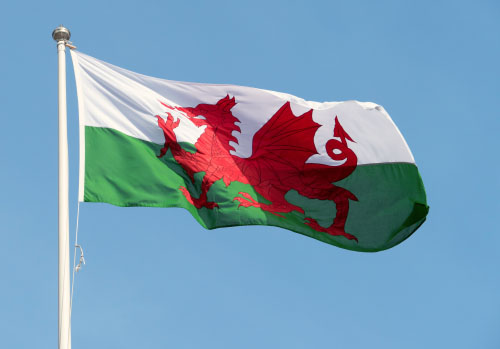 A petition demanding that all depictions of Wales’ national animal, the Red Dragon, include an erect penis will be considered by Welsh legislators.

The bizarre online petition has gathered enough signatures to be considered by the Welsh Parliament’s petitions committee, Nation.Cymru reports.

As of time of publication, the petition has gathered 324 signatures – enough to be considered by the committee but well short of the 10,000 required for a parliamentary debate.

The petition states: “Within symbology, an erect penis depicts fertility and strength, when applied to a royal insignia, it’s even more important because in order to show a leader’s capability in sustaining a kingdom, this has to be conveyed via simple imagery, thus… when the dragon is erect, it portrays dominance and leadership, but when the penis is missing, this portrays the creature (the nation) as dominated, weak and fragile.

“When the Royal Mint depict our dragon, they recognise that he has a penis, but for some reason, our government does not, and although some may find the topic amusing, this imagery is important if we are to carry on flying it for centuries to come.”