And finally… game’s up

The world’s largest video game cheating ring, worth around €65 million, has been broken up by an unprecedented police operation. 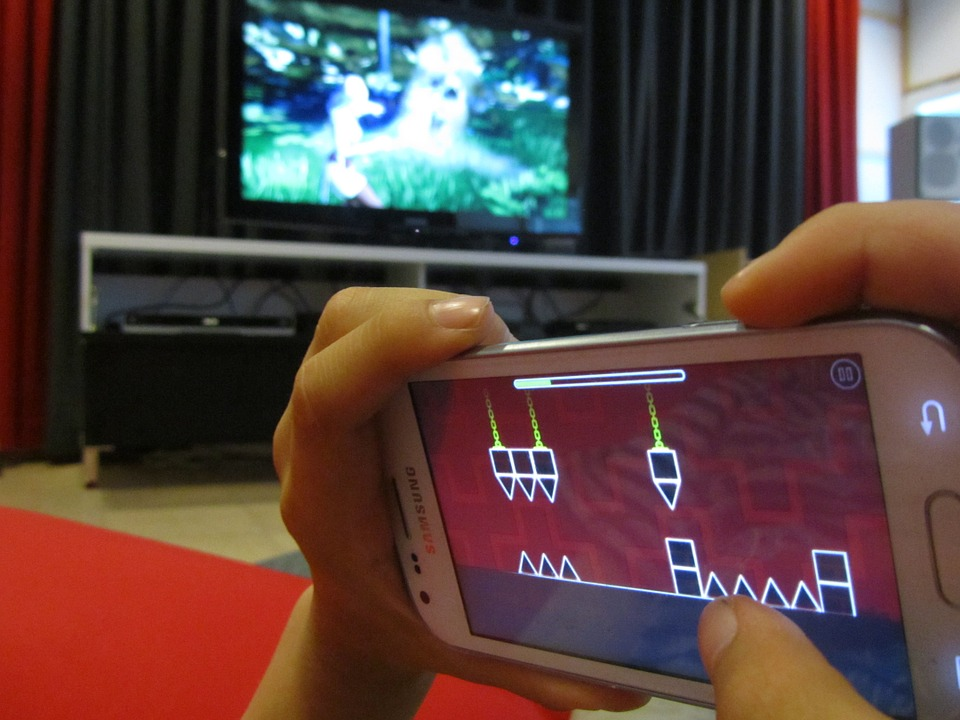 The Chinese crime group was responsible for designing and selling cheats for popular video games – including games played competitively in high-stakes tournaments.

The group operated on a subscription model and had pulled in roughly $76m (around €65m) in revenue so far, the BBC reports.

Luxury sports cars were among the $46m (€39m) in assets seized from the group by Chinese police, who worked with games company Tencent on the operation.