And finally… grapes of wrath

Rival dynasties, councillors, bankers and union officials have been dragged into a major row over the future of a prestigious Bordeaux vineyard. 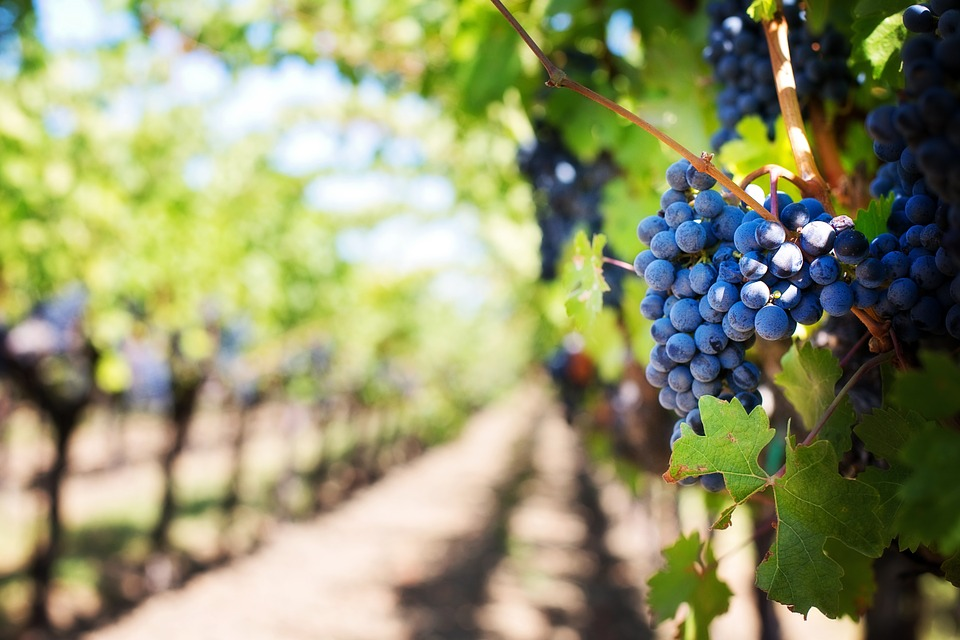 The 32-strong Duffau-Lagarrosse family is selling Château Beauséjour in Saint-Émilion, which it has owned since 1847, The Times reports.

Stéphanie de Boüard-Rivoal, heiress to the dynasty that owns Château Angélus, submitted a bid, as did Joséphine Duffau-Lagarrosse, who wants to keep the vineyard in the family.

However, the family rebuffed both bids and agreed to sell the vineyard for €68 million to Philippe Cuvelier, a furniture magnate who moved to Bordeaux in 2001.

The snub to long-standing Bordeaux families in favour of an outsider has led to a furious reaction and a local committee which approves agricultural land sales has tried to intervene.

The Cuveliers have denounced the “opaque process”, which will be concluded today, one way or the other.