And finally… man in a suitcase

A man who was found with suitcases full of more than £800,000 in cash at Glasgow airport has been jailed and the money has been seized. 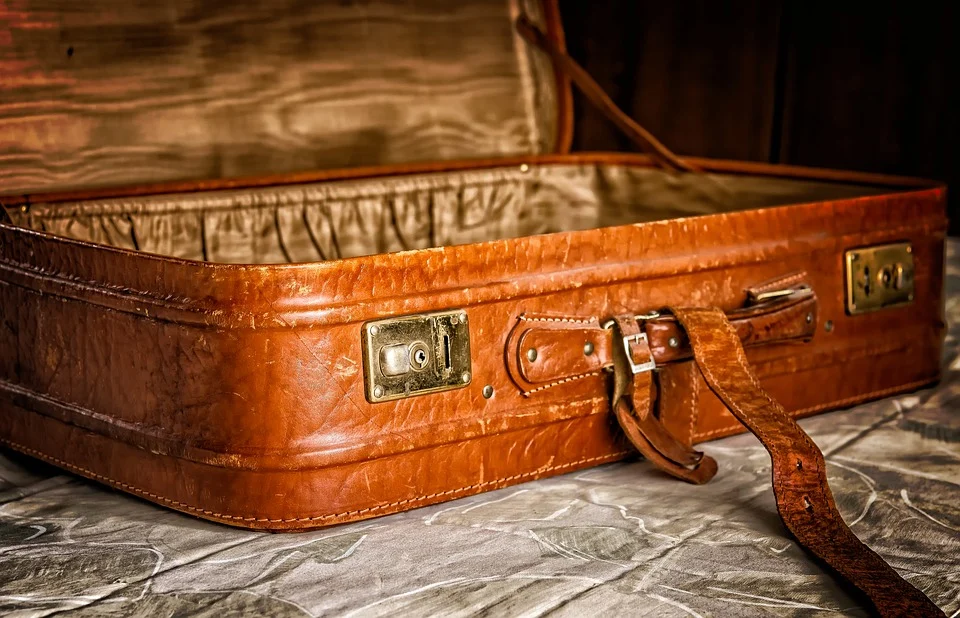 Lukas Pokorny, from the Czech Republic, checked in three suitcases for a flight to Dubai on 8 November 2020.

When he landed at Edinburgh Airport from Prague the day before, he was only carrying a small holdall. The 42-year-old had made his way to Glasgow and received the three suitcases from a man at the Mariott Hotel.

He was stopped as part of an intelligence-led investigation into the export of cash from the UK to Dubai and the suitcases were found to be full of cash.

Pokorny pled guilty under Proceeds of Crime Act legislation at the High Court in Glasgow on 1 February, 2021.

On Tuesday, he was sentenced to 12 months and a confiscation order was granted for £867,520, 360 euros and 700 koruna. These figures include the money in the suitcase and on his person.