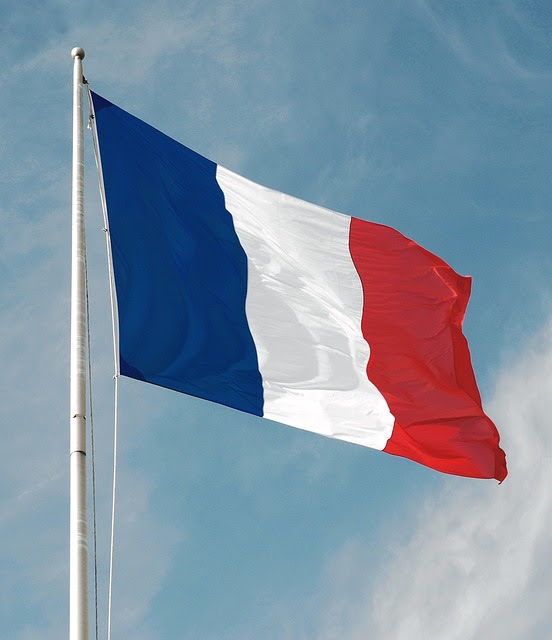 A farmer accidentally annexed part of France to his native Belgium after moving a 200-year-old stone marking the border between the countries.

The border marker has been in place since the border was first drawn up in 1819 and ratified in the Treaty of Kortrijk the following year.

The Belgian farmer moved the stone because it was in the way of his tractor, the BBC reports.

Local authorities have contacted him to ask him to move the stone back to its original location – otherwise the foreign ministry will get involved.

David Lavaux, mayor of the village on the Belgian side of the border, joked: “I was happy, my town was bigger. But the mayor of Bousignies-sur-Roc [on the other side] didn’t agree.”