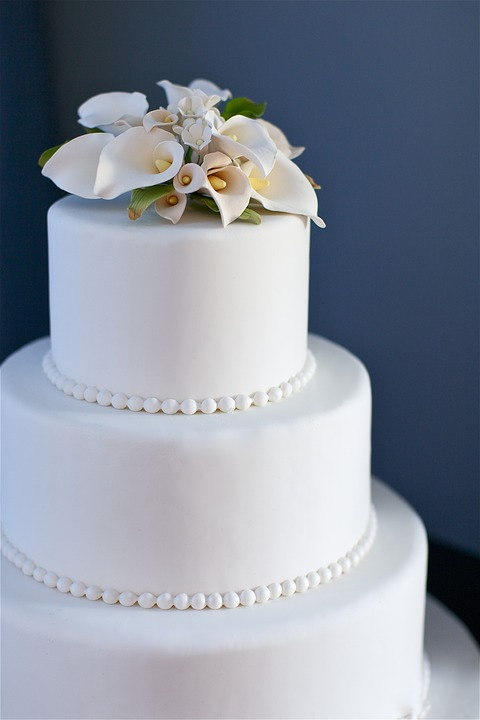 Icing from Charles and Diana’s wedding cake has sold at auction for £1,850.

The large piece of cake icing and marzipan base features a detailed, sugared design of the royal coat of arms in gold, red, blue and silver.

It was given to Moya Smith, a member of the Queen Mother’s staff, who preserved it with cling film and dated it 29 July 1981.

The cake piece was sold on Wednesday to Gerry Layton for several pounds over its estimated price of £300-500, The Guardian reports.