Raimes, Clark & Company, one of Scotland’s largest independent pharmacy groups, has increased its profit by 9% throughout the course of the coronavirus pandemic. 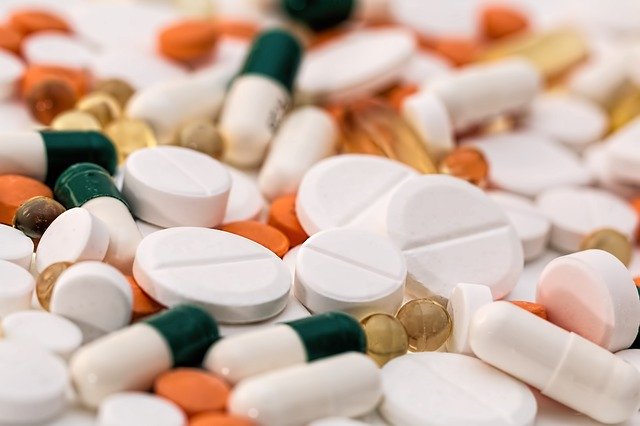 The firm has posted a 13% increase in turnover to £37.9 million. The company, which trades under the Lindsay & Gilmour brand, said that there had been increased demand during the pandemic.

The Edinburgh-based firm employs 300 people in more than 30 outlets in east central Scotland and the Borders.

The directors noted that community pharmacy was one of the few areas of healthcare that continued to provide a full range of services to ensure that medicines could be supplied. They expected “current trading levels to continue” during 2021. An additional pharmacy, in Balerno on the outskirts of Edinburgh, was bought in February this year for £1.6 million.