Plans to limit the number of tourists visiting the famous Romeo and Juliet balcony in Verona have been blocked by a court. 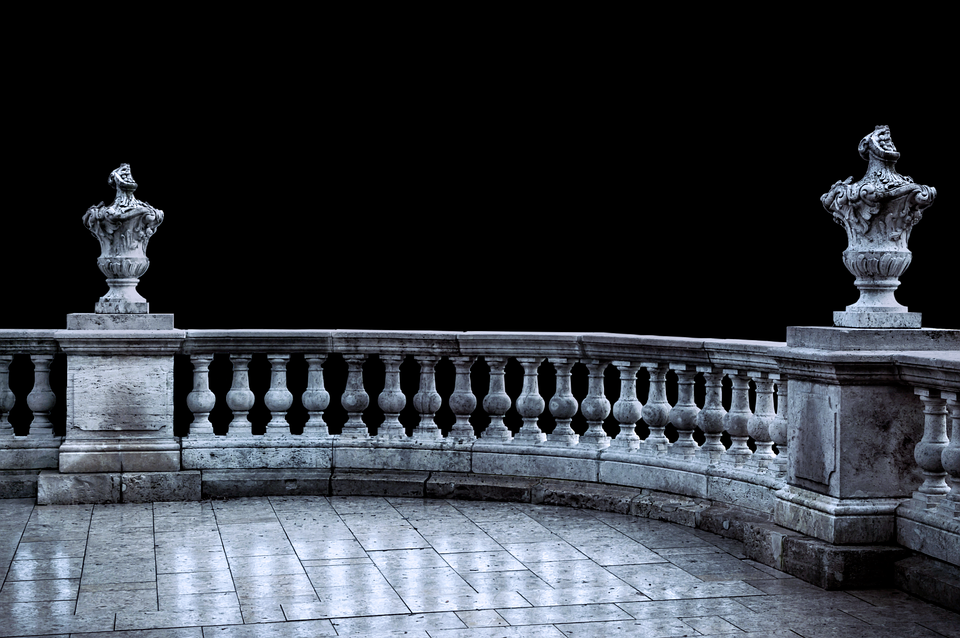 The city’s mayor proposed installing turnstiles at the tiny courtyard where tourists congregate to take photos of the balcony after heightened fears of overcrowding with COVID-19.

Last summer, the city was forced to hire security guards to limit numbers in the courtyard in spite of public health restrictions on international travel.

However, local businesses based in the courtyard have successfully blocked the turnstile plan in the courts, The Guardian reports.

Local authorities were told that the city could not limit access to a privately-owned courtyard.

Mayor Federico Sboarina said: “The entrance to Juliet’s courtyard is currently regulated by security guards and so it’s inexplicable that we cannot do the same with turnstiles.”