And finally… switched on

A judge accused of selling judicial favours to the mafia had tens of thousands of euros stashed in his electrical sockets, Italian police have said. 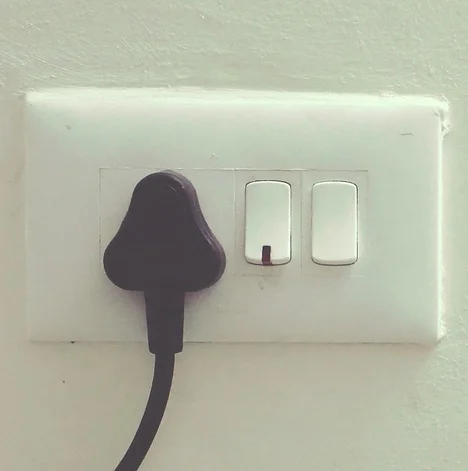 Judge Giuseppe De Benedictis was found to have around €60,000 (£52,000) in plastic bags stuffed behind his power switches, The Times reports.

Police say the 59-year-old judge, from Bari in the south of Italy, continued to sell favours even after he was told he was under investigation.

De Benedictis is one of 10 people now facing jail time following a months-long investigation spanning a number of towns.