And finally… The Godmother 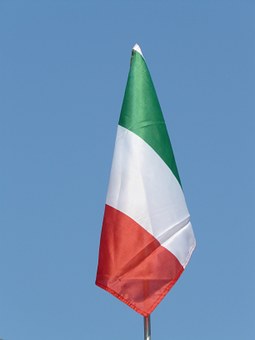 A notorious mafia matriarch known as “The Godmother” has been arrested while attempting to flee Italy for Spain.

Maria Licciardi, 70, was taken into custody at Rome Ciampino Airport as she was boarding a flight to Malaga, according to reports.

Specialist anti-mafia police in Naples believe she runs the Licciardi clan, part of the Camorra – one of Italy’s largest and oldest criminal organisations.

As well as being known as La Madrina (godmother), she is also often called La Piccoletta (the little one) because of her small stature.