And finally… the wrong trousers 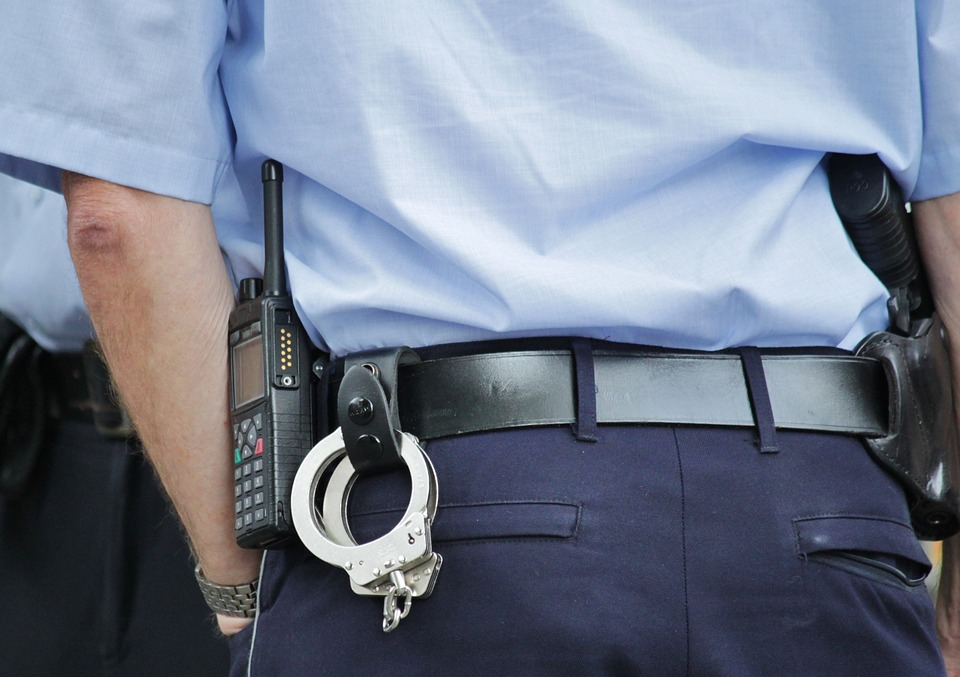 Police officers have gone on strike over a shortage of trousers.

Officers in El Puerto de Santa Maria in the south of Spain say they should have received new service trousers in 2016.

Despite complaining for four years, the officers have been forced to borrow clothes from colleagues to make up the uniform, The Times reports.

The 88 officers across the city are now refusing to carry out their duties until new trousers are provided.

However, local officer Juan José Cobo added: “If there is an accident, a fire or something urgent, we will go, even if it is in our underwear.”