German teenagers who planned a sophisticated heist to get their hands on school exam papers have received suspended sentences. 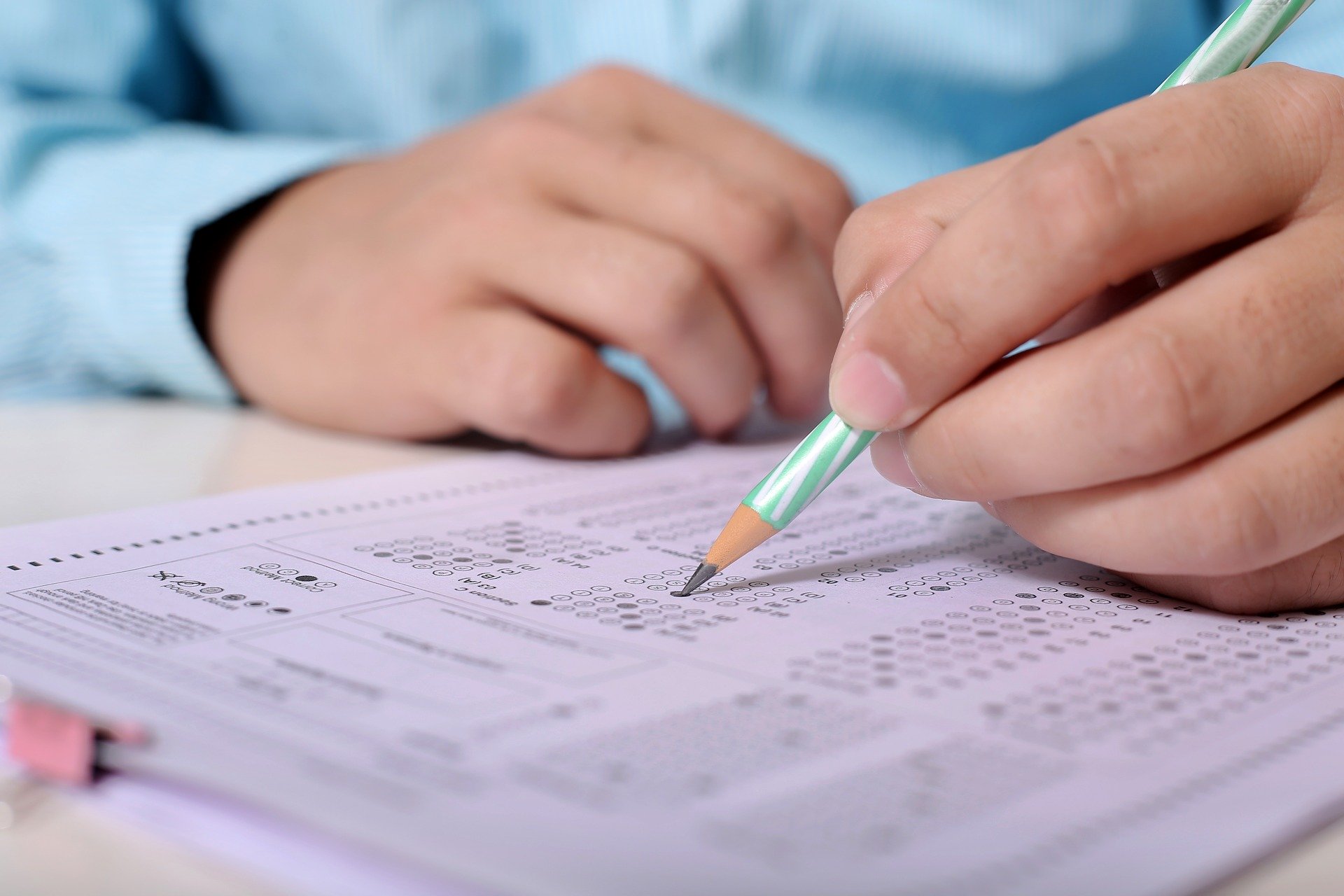 Three pupils at a school in Bavaria spent months planning a night-time break-in to a safe in their headmaster’s office.

The scheme involved stealing a school master key and making a mould so they could order a replica online and return the key without raising suspicions, The Times reports.

The stolen papers were for the pupils’ Latin, English and German Abitur exams, roughly the equivalent of the Advanced Highers or A-levels – even though all three were doing well in school.

They have also been ordered to pay compensation and will have to re-take their high school exams.