Lawyers are debating how to deal with a German man who had an anti-aircraft gun, torpedo – and a tank – in his basement. 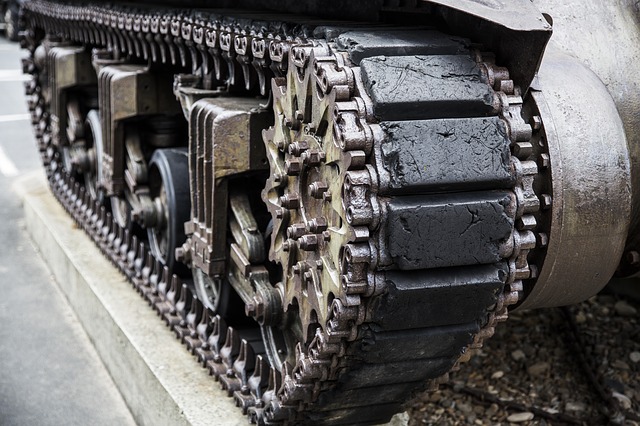 Prosecutors and the defence are negotiating penalties, including a suspended sentence and a €500,000 (£427,000) fine.

The man, 84, must also find new homes for his hoard. His lawyer said a US museum is interested in purchasing the Panther tank and that German collectors are interested in the other items.

At a court hearing in Kiel, north of Hamburg, lawyers tried to determine whether the pensioner had violated Germany’s War Weapons Control Act.

In July 2015, it took some 20 soldiers to remove the tank, which lacked tracks, from the residential property. The authorities had been tipped off about the collection by their colleagues in Berlin, who had previously searched the house for stolen Nazi art.