Celtic chief to see in New Year with £2.3m bonus 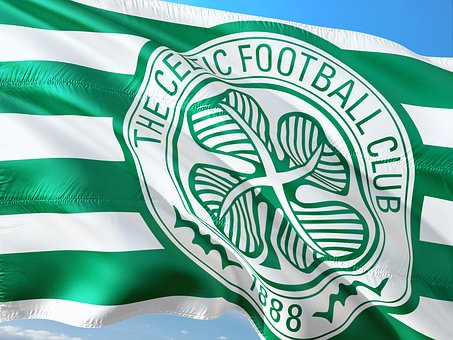 Celtic chief executive Peter Lawwell will pocket a £2.3 million Christmas bonus this hogmanay, it has been confirmed.

The Glasgow football club said the 59-year-old, who succeeded Ian Mcleod as chief executive 14 years ago and already receives an annual salary package of £1.17 million, is being rewarded for his performance in running the club for the past two years.

Celtic plc secretary Michael Nicholson said: “The main objective of the remuneration policy remains to attract, retain and motivate experienced and capable individuals who will make a significant contribution to the long term success of the group whilst, taking account of the marketplace.