The 40 businesses participating in the First Minister’s flagship entrepreneurial development programme Unlocking Ambition have raised a total of £6.5 million since its launch, with the majority gained from external funding. 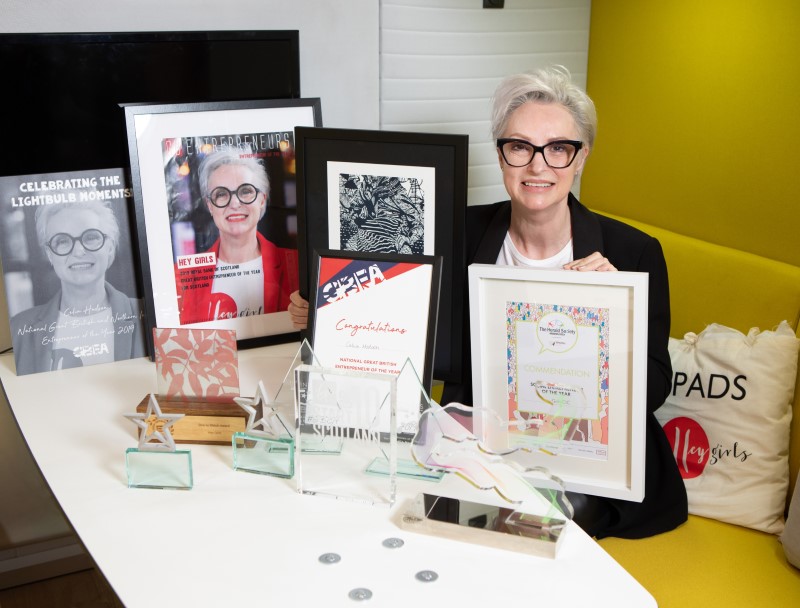 Launched in July 2018, the £4m Unlocking Ambition two-year programme is delivered by Scottish Enterprise and the Royal Society of Edinburgh, and supports entrepreneurs with the talent, mindset and potential to scale their business, while at the same time adding significant value to the Scottish economy.

Social impact plays a significant role in the businesses, from ending period poverty and delivering access to clean water for all around the world, to safeguarding the lives and security of those working on commercial vessels at sea.

In addition, more than 50 jobs have been created to date across the businesses, with more in the pipeline. The funding and job creation has enabled the entrepreneurs to focus on building their business and accelerate the development of new products or services.

To date, a total of 59 new growth projects have been delivered and 19 new products or services have been developed by the 20 members of the SE cohort.

The entrepreneurs have also notched up a number of awards, with Celia Hodson of Hey Girls picking up the prestigious accolade of Great British Entrepreneur of the Year, following in the footsteps of fellow Unlocking Ambition ambassador Alan Mahon of Brewgooder who won it for the Scotland & Northern Ireland region in 2018. Mr Mahon was invited earlier this year by President Barack Obama to his town hall meeting and Ms Hodson addressed a House of Commons event on ending period poverty.

The entrepreneurs have also taken the time to give back to the next generation by mentoring 30 young entrepreneurial college students from a diverse range of backgrounds across Scotland in a partnership with Young Enterprise Scotland and Unlocking Ambition – Unlocking YOUNG Ambition.

First Minister Nicola Sturgeon said: “The Unlocking Ambition programme is already making a significant contribution to Scotland’s economy and wider society. The cohort’s achievements in the past year in attracting funding, creating jobs and delivering pioneering new products and services demonstrate the talent and enthusiasm of these entrepreneurs.

“The social missions which drive many of these businesses forward continue to benefit communities in Scotland and beyond, having a positive impact at the heart of our vision to become a world-leader in creativity, innovation and entrepreneurship, with inclusive economic growth at the centre.”