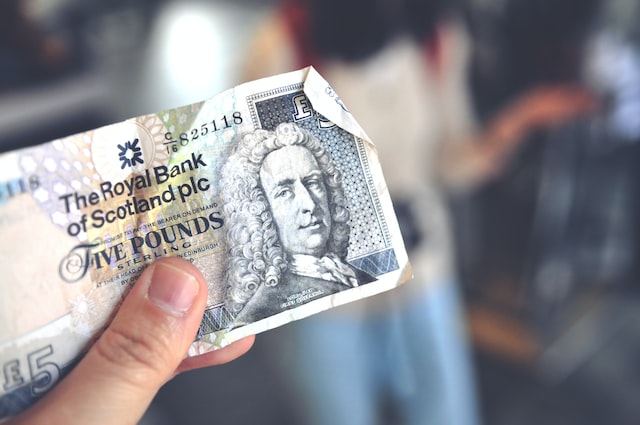 New research has revealed that over a third of SMEs in Scotland believe debt funding is more widely available to male-owned businesses.

The report, Geared for Growth by independent asset manager Boost&Co, showed that 34.6% of Scottish business leaders agreed with the statement that debt funding is more widely available to businesses owned by men. This view was also particularly prevalent in London and the South East.

Although debt funding is available to all eligible businesses, regardless of the gender of the owner, there is still a prevalent gender funding gap in the UK whereby women are likely to encounter more obstacles when trying to obtain funding.

Research by The Gender Index found that women-led firms in the UK disproportionately attract less investment than those led by men, despite the fact that women are starting more companies than ever before.

Further research found that male-owned businesses receive seven times more funding than those owned by women, which shows that although progress has been made, better support is needed for female business leaders on their funding journey.

The report, which surveyed 500 business leaders across the UK, also revealed a number of misconceptions around access to funding, with over a third (34.6%) of Scottish businesses holding the incorrect view that if a traditional bank rejects a debt funding application, it is unlikely that any other lender will accept it.

Additionally, nearly half (46%) of business leaders believe that debt funding is more widely available to businesses that have been established for longer. Although this may have traditionally been the case, with historical performance being used to assess a firm’s eligibility for funding, alternative lenders take a more holistic approach that can provide businesses at an earlier stage with the support they need.

Joanna Scott, managing director of Boost&Co, commented: “The research highlights a number of misconceptions around the debt funding process and eligibility criteria. It is therefore clear that more needs to be done to improve understanding in this area and relay the fact that debt funding is much more accessible than many businesses believe it to be.

“More support is needed for female and ethnic minority founders to change the perception that funding is less widely available to these groups. We must work to identify and remove the barriers to applying for and receiving funding and look at why some female-owned businesses may be more reluctant to pursue debt funding as an option.

“In today’s funding landscape, the opportunities for businesses seeking funding support are ever increasing, regardless of how long they have been established and how profitable they may be. Despite this, more needs to be done to reduce the gender funding gap and convey the message that funding is a journey for businesses of all different shapes and sizes.”