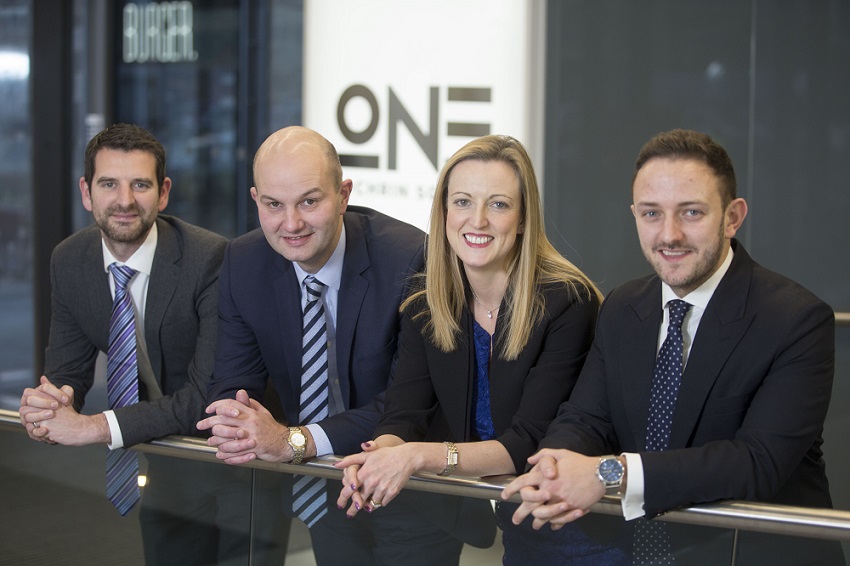 Last year is the 5th consecutive year in which the firm has completed 50 or more deals with the total 2018 deal value for AAB transactions exceeding £350m.

Some of AAB’s key M&A highlights in 2018 included the sale of flange integrity and maintenance business Equalizer International to Actuant, the disposal of safety training business Survivex to 3T Energy Group backed by BlueWater Energy, the sale of London based stainless steel fastener business Precision Technology Supplies to FTSE 100 listed Trifast plc and the merger of aquaculture services company Johnson Marine with the Norwegian based GripShip to form the enlarged AquaShip.

AAB has significantly increased its focus on deal activity in the Central Belt following its launch in Edinburgh last year and a number of key appointments made throughout 2018. Most recently, Chris Thompson has joined the growing Central Belt deals team, led by Partner Lyn Calder. Chris has a wealth of experience within the corporate finance arena and joins AAB as a senior manager from PWC.

In addition AAB has committed significant investment in the last year developing its equity funding proposition for SME’s, led by Brian McMurray. This is now gaining significant traction, with deals completed including the recently announced growth capital investment in Aberdeen-based drone inspection and technology company Air Control Entech, with several others to be announced in early 2019.

Douglas Martin, head of corporate finance at AAB, said: “This is an exciting time for us as we look to build our presence across Scotland and we are delighted to have completed 50+ deals for the 5th consecutive year. This achievement is made possible by the team’s ability to adapt to the changing market dynamics and desire to be proactive in our approach to initiate and deliver transactions both across Scotland and further afield.

Mr Martin added: “The deals market across Scotland in general is positive and it was very welcome to see increased activity in the Oil & Gas sector throughout 2018, with a number of high profile transactions in the upstream exploration & production (E&P) space as well as a strong uptake in Oil & Gas services deals in the final quarter of 2018. We fully expect that this trend will continue throughout 2019.

“In addition, the growth achieved by the team in the Central Belt is highly encouraging as we continue to expand in this market with a focus on deal initiation activity. We are delighted with the quality of team we have assembled in a short space of time and it is great to have Chris join us to further bolster our growth plans in the Central Belt. With a team of 20 dedicated advisors across the UK, we look forward to another busy year with a very strong pipeline of deals going into 2019.”