Independent accountancy firm Anderson Anderson & Brown LLP (AAB) rounded off a successful year of dealmaking in 2018 by being named as the top dealmakers in Scotland for a 14th consecutive year. 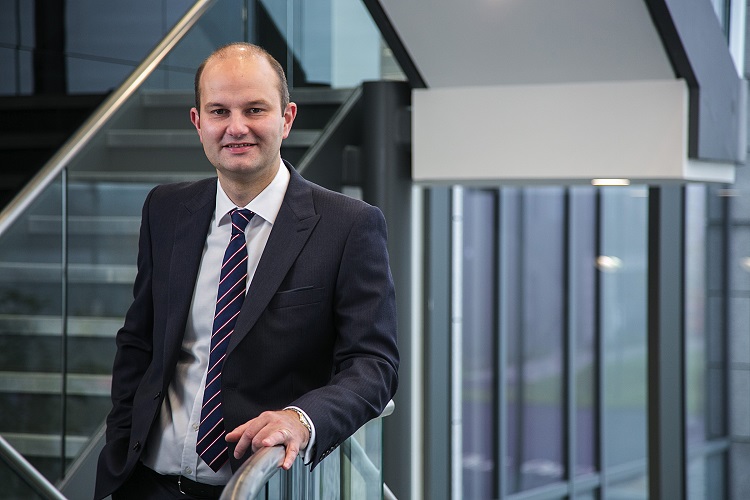 The firm, which has completed over 250 deals in the last five years alone, has been recognised by the Scottish Business Insider as the accountants having completed the most deals in Scotland each year from 2005 – 2018.

The Scottish Business Insider’s review of the Scottish deals market recognised that AAB completed 42 transactions in 2018, more than double any other accountancy firm during the same period.

Key transactions in which AAB were involved in 2018 included the disposal of flange integrity and maintenance business Equalizer International to the US trade acquirer Actuant, the disposal of London based fastener supplier Precision Technology Supplies to Trifast plc, the raising of significant growth capital investment in Aberdeen-based drone inspection and technology company Air Control Entech and acting for the safety training business Survivex in their acquisition by the Blue Water backed 3T Energy Group.

Douglas Martin, head of corporate finance, said: “2018 was a busy year for us and the continued increase in our activity is not only recognition to our dynamic team but also the great support we receive from our clients and contacts across Scotland and further afield.

“2018 was a milestone year for us in terms of establishing a presence in the Central Belt deals market and we are delighted with the significant foothold we have already established by the team led by Lyn Calder. At the same time we have invested heavily in building our equity fund-raising team led by Brian McMurray and we are delighted with the quality of opportunities we are now seeing in this space to support early stage and high-growth SME’s looking to raise growth finance.

“We have had a great start to 2019 and expect to close 15 deals during the first quarter across a range of sectors including oil & gas, food & drink, technology, construction and support services. This is an exciting time for us and we look forward to another very busy year of deal activity.”