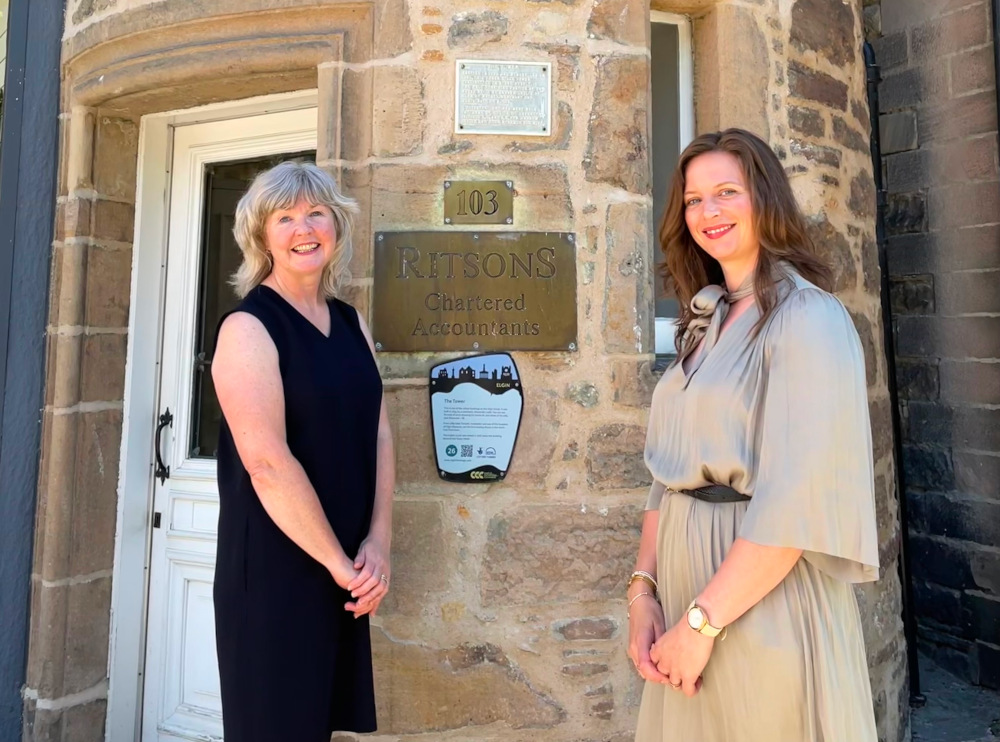 The merger sees Anderson & Co’s team join Ritsons to serve communities across the North East of Scotland and the Highlands with accountancy and business advice.

Ritsons partner, Deborah Newton, first hired Arlene Anderson in 2001 and went on to support Ms Anderson through her C.A. training. Ms Anderson developed her early career at Ritsons, before moving to another accounting firm, coming back to Ritsons and then leaving to start her own business while caring for a young family.

Started in her home kitchen with just one client, Ms Anderson has built the business up over the past seven years. When founding Anderson & Co, Ms Anderson saw the value of cloud computing and built her business around supporting organisations to embrace new technology to improve their financial processes. Helping clients move to platforms including Xero has allowed clients to become more efficient in their approach to accounting. This move has been invaluable as HMRC regulations have brought in Making Tax Digital (MTD), meaning organisations legally must now report their tax affairs digitally.

The Anderson & Co team are transferring to work under the Ritsons brand and will retain the Banff office, whilst also benefiting from access to Ritsons support in Buckie, Elgin, Forres, Inverness and Keith offices. Arlene Anderson is joining Ritsons as a partner.

Deborah Newton, partner at Ritsons, said: “We are delighted to be welcoming Arlene, her team, and client base to Ritsons. Arlene’s vision and experience in using cloud computing to improve finance systems is invaluable as we support clients with new HMRC processes and making tax digital. Our shared values and ethos of focusing on people and putting our team and clients first is an excellent base from which to build Ritsons success further.”

Arlene Anderson added: “Ritsons has always felt like home, so while circumstances have seen me gain valuable experience elsewhere and ultimately build my own successful business, I’m excited to be back in the Ritsons team, in my new role as partner. The accounting sector is going through significant technology driven change and I’m looking forward to working with the wider Ritsons team to capitalise on the opportunities in the industry.”

Arlene Anderson joining the partners team has also resulted in parity between men and women at partnership level for the first time since the company was formed in 1909.