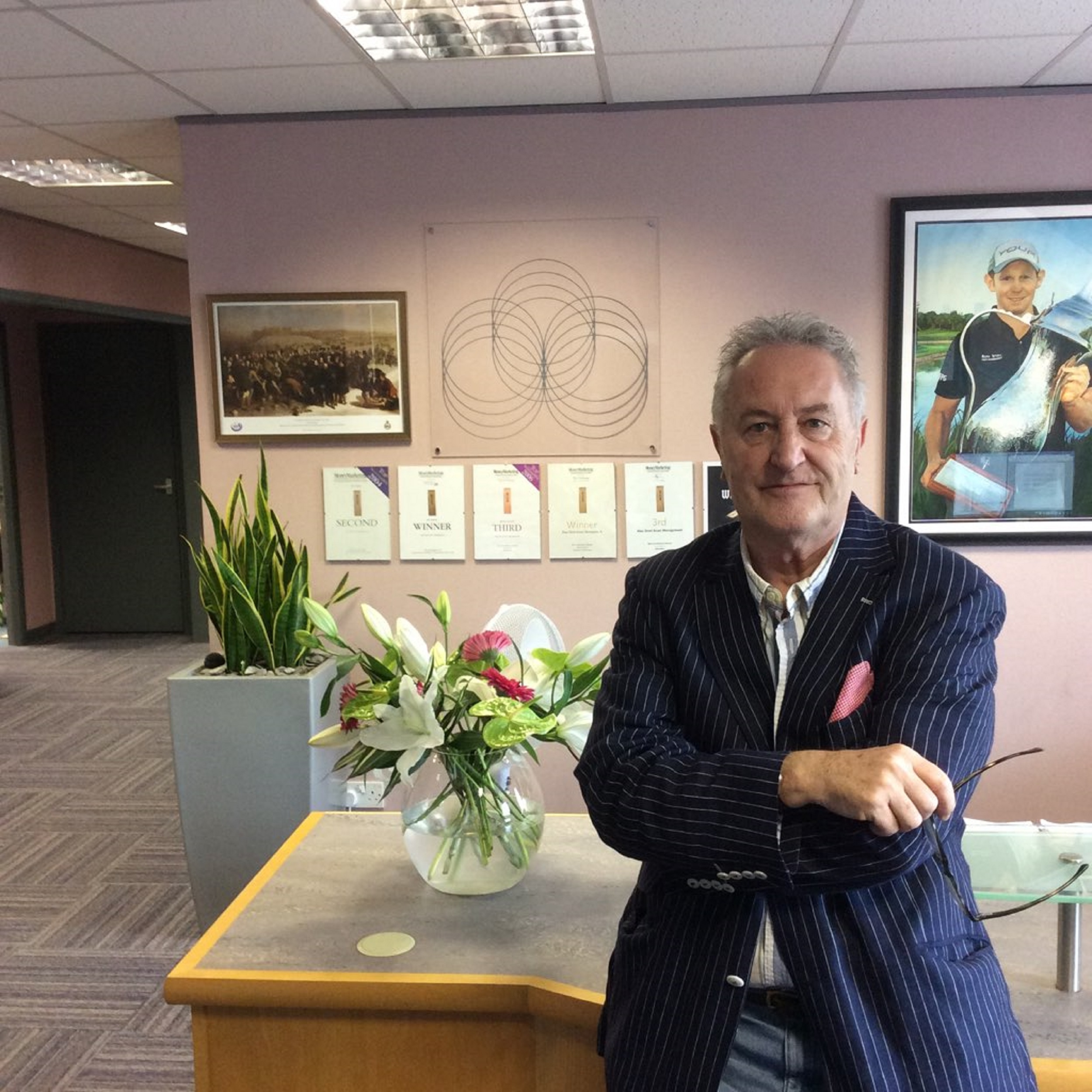 After setting up ASAM in his hometown of Linlithgow in 1975, Mr Steele began looking at a succession plan which coexisted with his values and the culture of his company.

Despite being offered lucrative buyouts on a near yearly basis; Mr Steele felt the future of the business lay in West Lothian with its 42 employees and 10 advisors – two thirds of which are made up of staff from the region.

The entrepreneur discussed succession options with his long term adviser, Iain Binnie of Geoghegans Chartered Accountants who introduced the practice to employee ownership specialist Carole Leslie of Ownership Associates. A sale to an Employee Owned Trust seemed the perfect solution and it was full steam ahead with a target completion of October 2021.

Sadly, plans to adopt the succession model were put on hold following r Steel’s death in September last year, but his ambition was soon realised after the company carried out the businessman’s vision earlier this year.

Frances Steel, Alan’s wife and finance director of ASAM, said: “While this has been an incredibly difficult time for us all, we are thankful that we have been able to carry out Alan’s dream for this company.”

Mr Steel spent much of his time supporting local causes and small charities which would often struggle to raise funds and this philanthropic attitude was also shared amongst his staff and clients. Never forgetting where he came from, Alan was adamant the people involved in the business would be supported and protected.

Frances Steel added: “ASAM is a close knit group and we have a number of families working within the company, and so adopting employee ownership felt like a logical step for the business, and Alan recognised this from the beginning.“This decision is not only instilling confidence in our team, but it is also reassuring our clients, some of whom we have built relationships with over decades, that our roots are very much in Linlithgow.”

Following approval from the Financial Conduct Authority, ASAM entered into an EOT which will own 70% of the business. 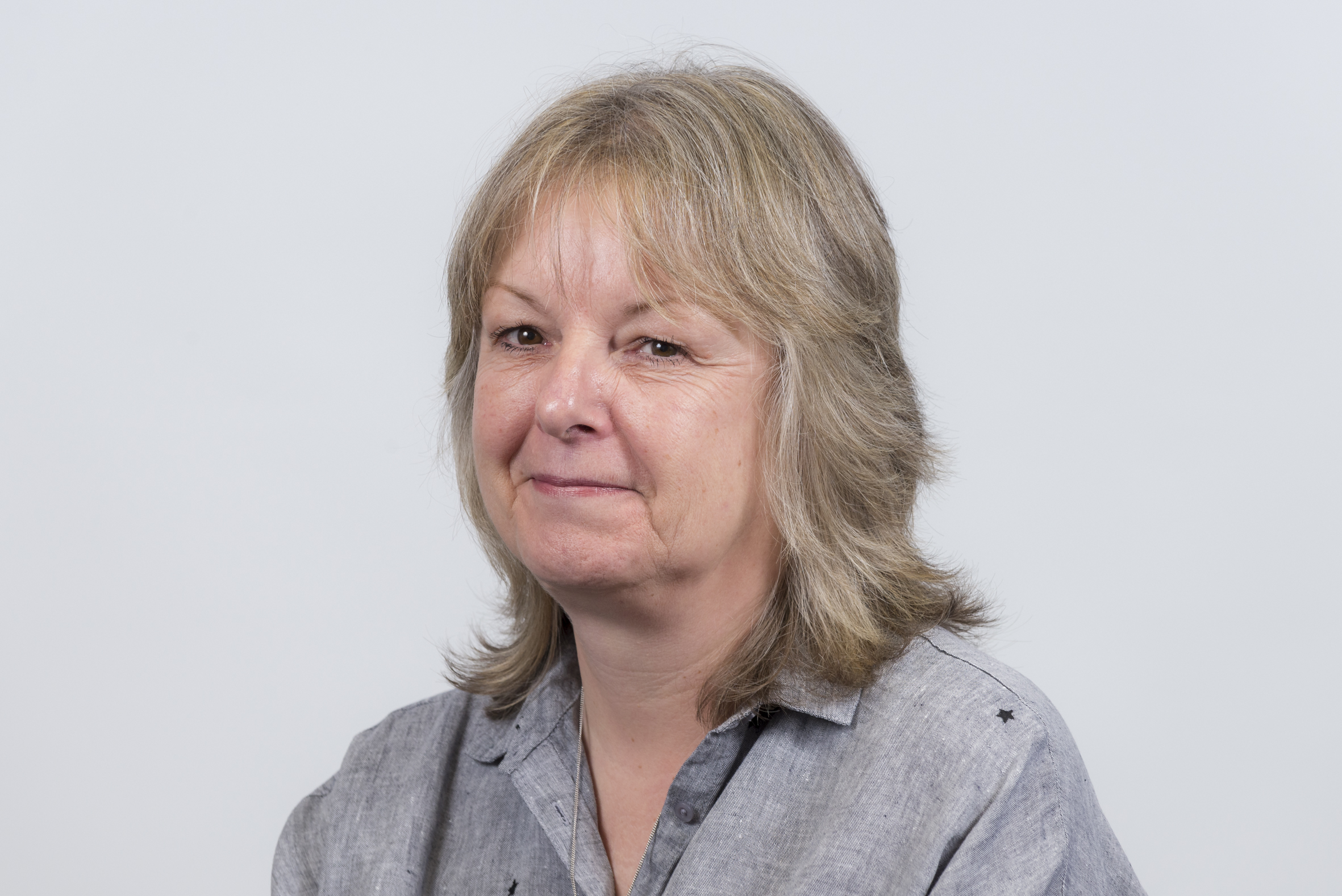 Management of the firm will see no disruptive changes with the board of directors – who have been in place for a decade – to continue running the company with the trident of Frances Steel, director Steven Wilson and managing director Steve Forbes at the helm, the latter of which introduced the idea of employee ownership to Alan.

Frances Steel concluded: “Employee ownership will provide stability for all associated with ASAM. Alan worked on five principles when he started the company: Knowledge, integrity, innovation, fairness and fun. These were fundamental to the way he operated and the legacy he was determined to leave at ASAM, and this succession model is the best way to secure these principles and his legacy.”

Carole Leslie, founder of Ownership Associates, commented: “My dealings with Alan were always warm and engaging, and he understood the importance of looking after the business long term while safeguarding those at its heart. Alan’s five values have been written into the legal documents and the company has committed to adhering to Alan’s way of doing business.

“It was stressed upon me how important this transition was to Alan, and I am delighted that we can welcome ASAM to the employee ownership family.”

Douglas Roberts of Lindsays provided all legal advice in relation to the transfer to employee ownership.

He said: “From the first meeting with Alan and the other directors it was very clear that employee ownership was perfect for ASAM. Alan referred to the staff as family and he wanted the values of ASAM to continue which might not have been the case if ASAM was sold to a trade buyer.

“I wish Alan could have been here for completion of the transfer, but it is brilliant that his plans for the future of ASAM have been implemented. I was delighted to assist with the sale to the EOT and I can see a bright future for ASAM as an employee owned business.”

Iain Binnie, partner at Geoghegans, said: “Alan Steel had always resisted any approaches to buy the company he founded. When we were working on his succession plan, it was paramount to Alan and his fellow shareholders that ASAM’s values and unique culture and way of working were protected.

“Once we discussed the idea of an Employee Ownership Trust, it was the obvious solution for ASAM. Both clients and staff have the long term security and places the company on a sound platform for the future. It is a privilege to see Alan’s dream come to fruition.”