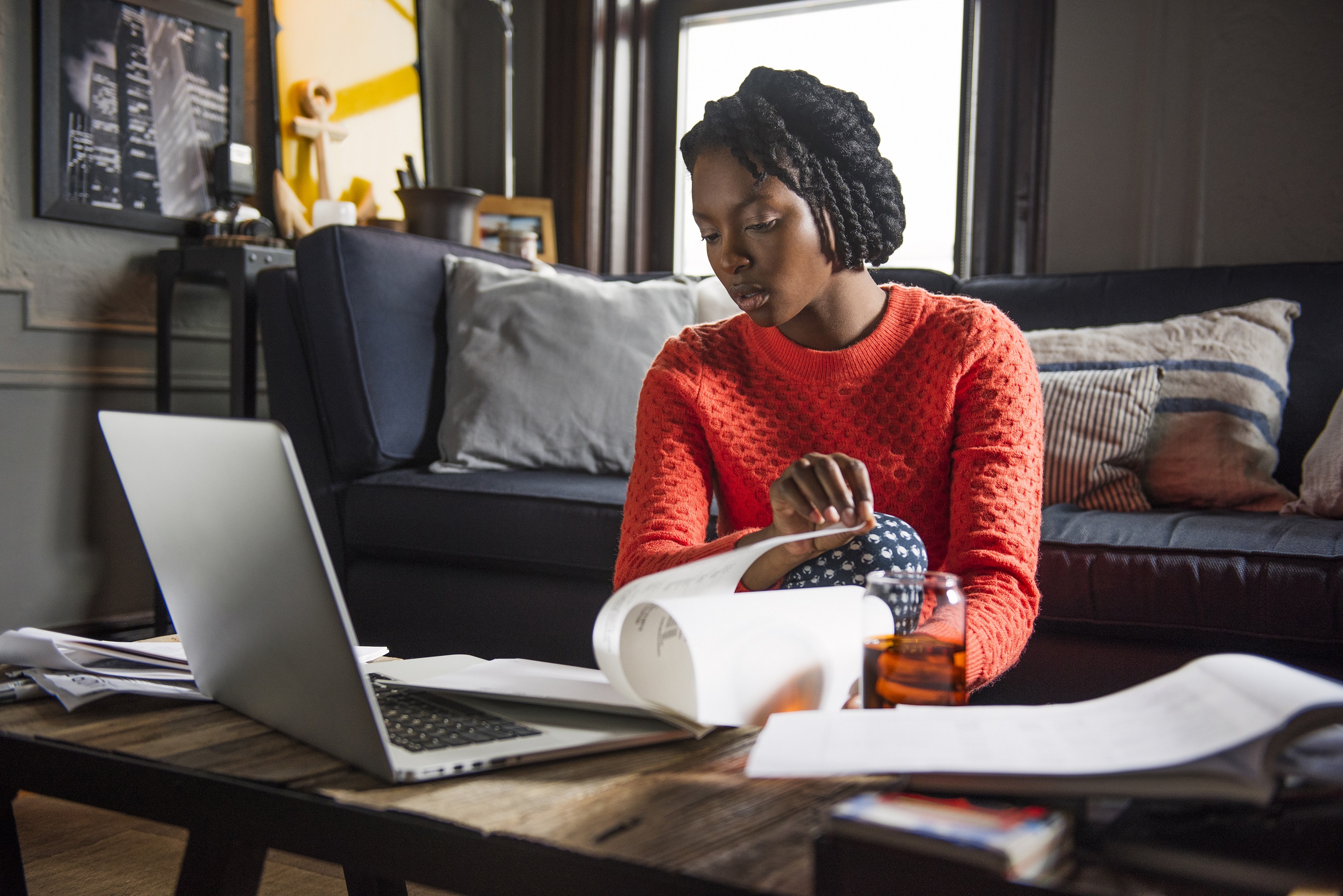 Almost a quarter (24%) of Scottish small or medium-sized enterprises (SMEs) have seen the number of late payments they receive increase since the cost of living has gone up, according to new research from Barclays.

The new findings indicate that rising prices have started to impact payments between businesses, as 19% of SMEs said that they’re finding it more difficult to pay suppliers themselves because of the cost of living crisis.

Late payments negatively impact a business’s income, which can result in cash flow instability, and are the single biggest cause of business failure. For some businesses, this owed money might prevent new hiring opportunities or investment back into the business, as 6% said that the amount they are owed in late payments could be used to recruit more staff and 8% said they could expand their products or service offering, growing their business.

For some businesses, the stress of waiting on late payments has more than just an impact on their finances as a third (33%) of respondents said they have felt anxious or their wellbeing has suffered as a result of late payments and 17% said that they have had sleepless nights.

However, over half (60%) say they would refuse a job with a potential customer if they were known for paying late.

Small Business Commissioner, Liz Barclay, said: “It is utterly distressing to see that late payments for some are becoming more frequent. However, given the cost of living crisis, increases in material costs and staff wages, it isn’t surprising as many firms are delaying payments until they themselves are paid.

“The biggest companies with the deepest pockets must realise that if they delay payments or offer unfair extended payment terms the whole of their supply chain suffers. The talented people who keep them supplied with goods and services from which they make their money will go to the wall and struggle with mental health issues.

“It’s expensive in time and money to find new suppliers. Now more than ever bigger customers must treat smaller suppliers fairly, and #PayDontDelay. Call us for help before taking legal action.”

Hannah Bernard, head of business banking at Barclays, added: “The past two years have been some of the most challenging in living memory for businesses. Along with consumers, SMEs now face the bite of the cost of living crisis.

“It’s more important than ever for businesses to have confidence in their cash flow, which is why we’re working with the Small Business Commissioner to continue our call for higher standards, and urging larger businesses to make good on their commitments and pay their suppliers on time.

“We need to put an end to late payments to unlock the full potential of the nation’s hard working businesses. Many could use the money owed in late payments to reinvest and grow, generating a boost for the wider economy.”

Making sure customers pay on time can be difficult, as nearly a third of businesses (32%) said that they had involved solicitors or taken legal action to reclaim late payments.

Businesses can claim late payment interest and compensation if a payment deadline is missed. However, whilst three fifths of businesses (60%) in Scotland surveyed say they’re aware that they can take action, only 13% had done so, with 22% unaware that this was an option. Through the Prompt Payment Code (PPC) businesses are also able to check the payment terms companies have committed to.