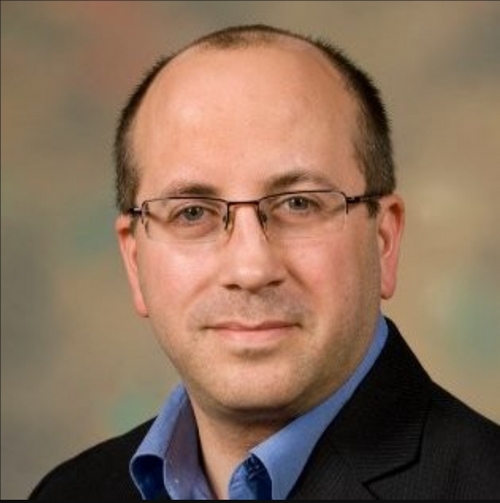 AMTE Power, a manufacturer of battery cells in Thurso, has appointed Alan Hollis to the board.

Mr Hollis will initially work alongside the AMTE Power executive management team and it is the intention of the AMTE Power Board that he will take on the role of CEO on or around Monday 31 October 2022, to lead the business in its next stage plans to accelerate its growth strategy.

Effective from the same date, current CEO and founder, Kevin Brundish will remain as a board director in the capacity of strategy director, where he will focus on the continuing development of AMTE Power’s high performance battery cells, relationships with its customers, suppliers and government entities, in addition to participating in the strategic direction of the company.

Mr Hollis has a 20-year public company track record of developing and executing profitable growth strategies within engineering and manufacturing businesses with turnovers ranging from £4 million to £200m. In his last two roles, he was a divisional CEO in Videndum (Vitec) Group plc (“Videndum”) from 2015 to 2021, and a divisional president in the UK in NYSE listed Crane Co. from 2014 to 2015.

In Videndum, one of Mr Hollis’ portfolio businesses was the market leading cine and broadcast battery design & manufacturer Anton Bauer. Previously, he held leadership roles within the automotive and aerospace component and system supply businesses Doncasters Group, Firth Rixson and the PFW Group, as well as in the materials businesses of Delloro Stellite and Weir plc.

David Morgan, chairman of AMTE Power, commented: “I am delighted to welcome Alan to the board of AMTE Power. The business has reached a stage of maturity where we are transitioning from development to production, and as part of this transition we are executing our plan to broaden the executive team to enable the Company to deliver its growth plans.

“Alan’s leadership skills and track record in building high performing teams within a publicly listed manufacturing group will allow him to steer AMTE Power through its next phase of the business growth.

“His extensive experience of developing, constructing, and commissioning new production facilities will complement our team as AMTE Power grows its manufacturing footprint and capabilities at Thurso and Dundee.”

He added: “We are also delighted to retain Kevin’s proven expertise and know-how in driving the strategic direction of the Company, alongside his detailed knowledge of the product offerings and end-market applications which will fully complement Alan’s manufacturing experience. This appointment will enable Kevin to focus on the continued development of AMTE Power’s high performance cells and new product development, which will form a key part of the strategic direction of the Company.

“I look forward to working with both of them, in delivering AMTE Power’s ambitious growth plans.”