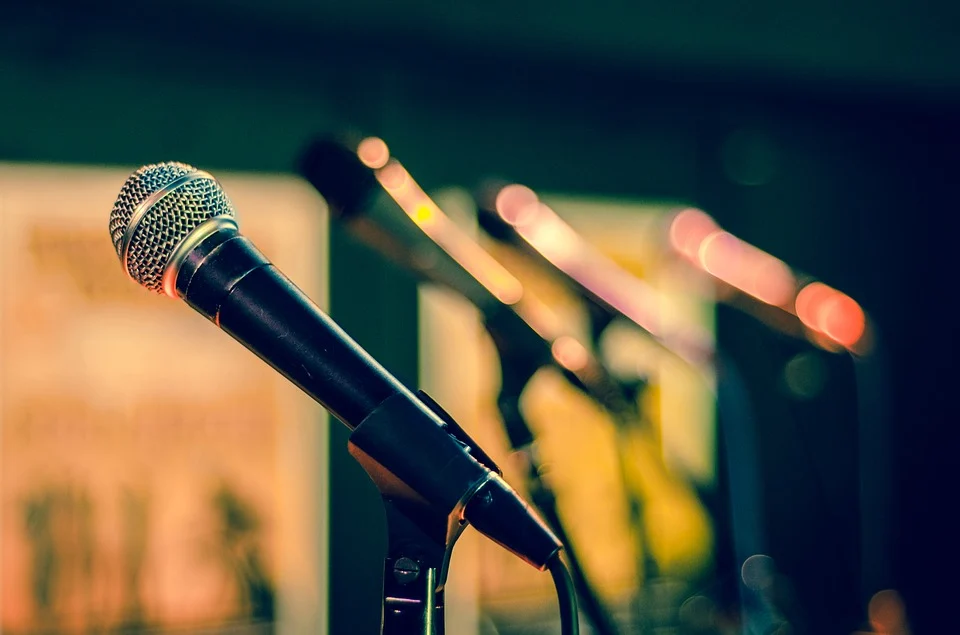 A one-off new recording of Bob Dylan’s Blowin’ In The Wind has sold at auction for £1.5 million.

The release is the first new studio recording of the song since the singer wrote it in 1962, The Daily Mail reports.

It was sold by Christie’s in London yesterday. The sale exceeded the original price estimated by the auction house, which was set at between £600,000 to £1m.