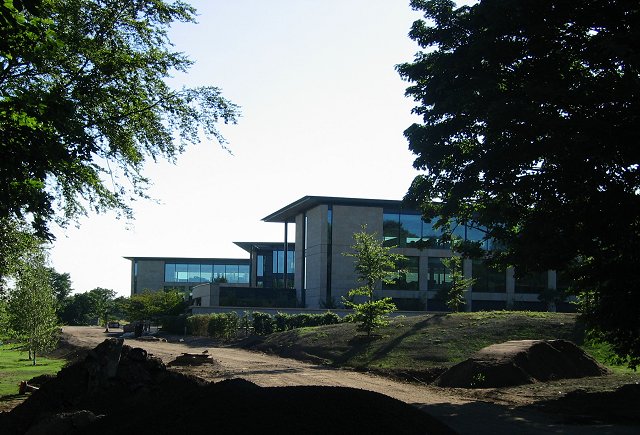 Royal Bank of Scotland’s headquarters in Edinburgh has been evacuated today after suspicious packages were found at the sprawling complex.

According to reports, police rushed to the building in Gogarburn near Edinburgh airport as staff were evacuated as a precaution.

A Police Scotland spokesman said: “Police in Edinburgh were called to the Royal Bank of Scotland premises on Glasgow Road following a report of a suspicious package inside the building.

“The incident was reported to police at 10.45am on Wednesday 6 March and an area of the building has been evacuated as a precaution.

“Inquiries are ongoing and officers currently remain at the scene.”