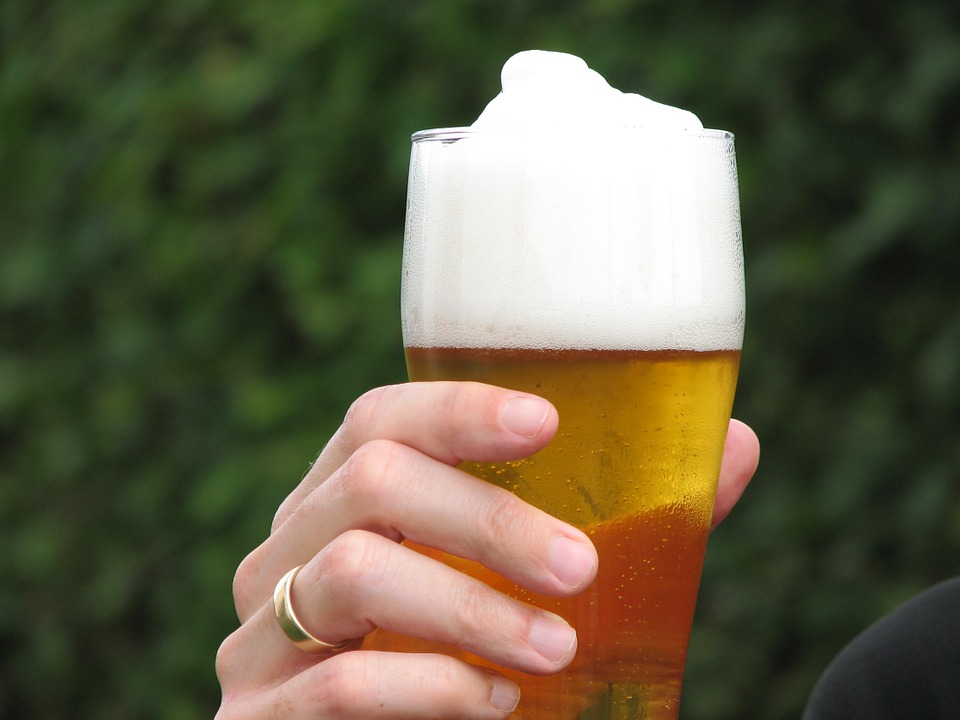 Nearly a million public sector workers in India have been forced to swear off alcohol for life by their state’s prohibitionist leader.

Nitish Kumar, chief minister of the northeast state of Bihar, ordered all employees of the state to take a lifelong pledge to steer clear of alcohol, The Times reports.

Mr Kumar banned alcohol in the state in 2016 on the basis that it led to higher crime rates – though the ban itself has created a thriving black market for alcohol smuggled from neighbouring states.

Police raids on weddings have been particularly controversial, especially when male police officers recently searched a bride’s room for alcohol without any women present, according to the Hindustan Times.

Mr Kumar said last week: “The liquor ban is being strictly implemented in the state. The directions have also been issued not to spare the violators.”