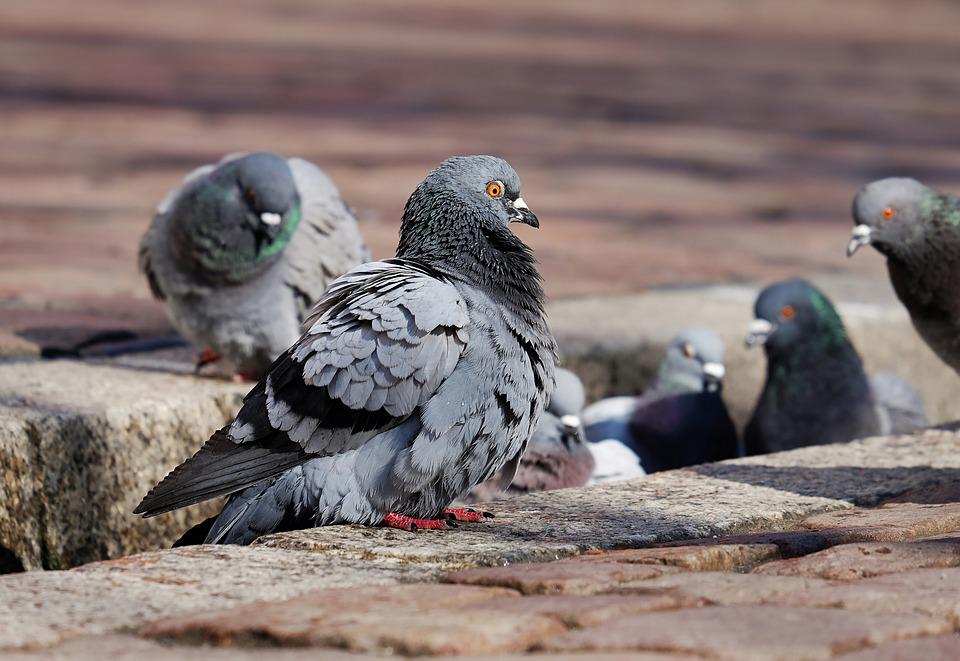 A homing pigeon, worth more than £1,000 has turned up in Alabama after getting lost on his return to Tyneside.

Bob set off from Guernsey in the Channel Islands three weeks ago on the 400-mile (644 km) route to Gateshead, which should have taken him ten hours.

However, he has since been found at the home of a confused Alabama resident.

Bob is currently being cared for by an animal shelter in Monroeville, Alabama, BBC News reports.