Archangels generates up to £1.4bn for Scottish economy 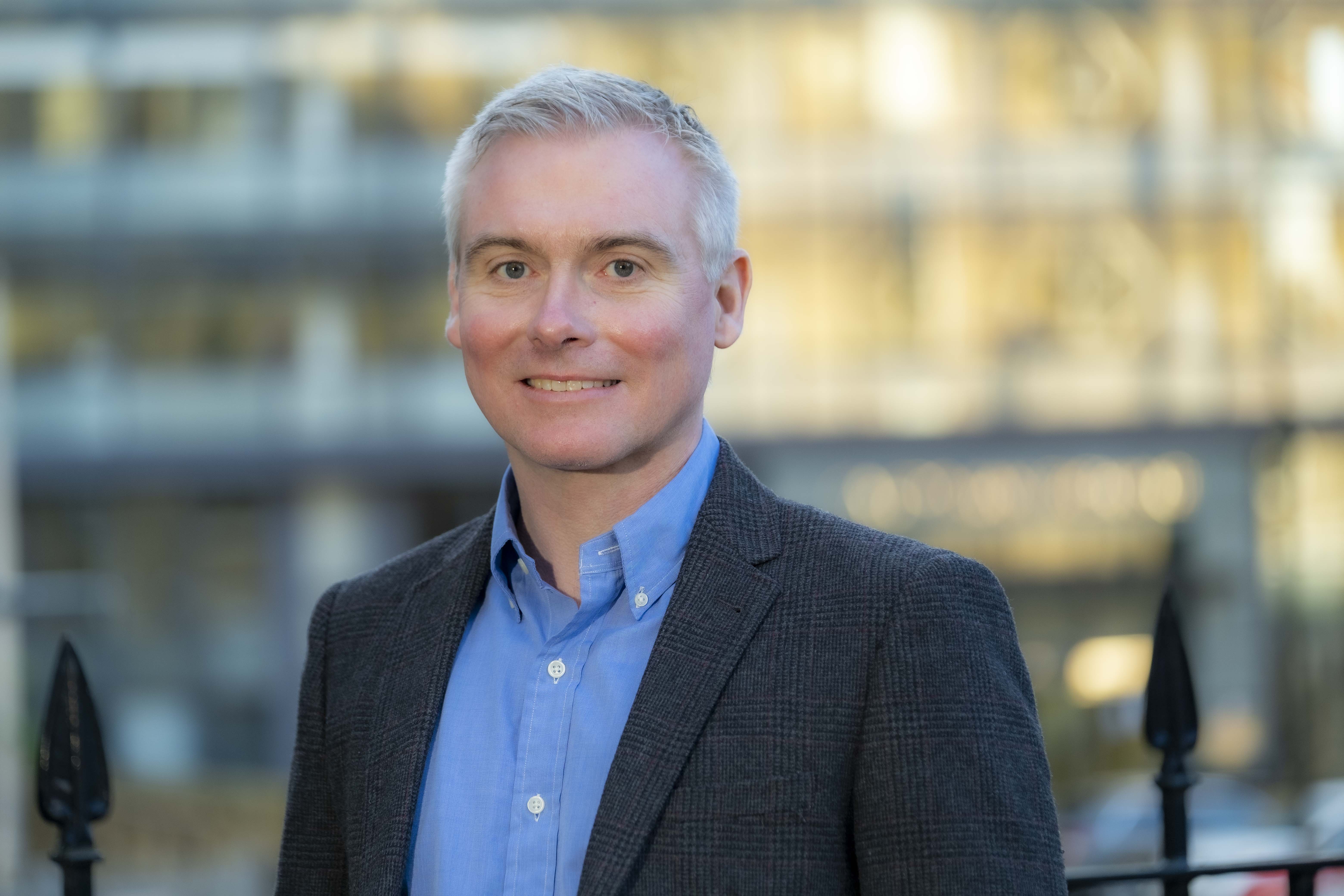 Edinburgh-based investment syndicate Archangels has generated up to £1.4 billion Gross Value Added (GVA) for the Scottish economy from its investments in the life sciences and tech sectors.

The analysis, conducted by the University of Glasgow’s Adam Smith Business School, found that the £161m invested by Archangels since 1992 has directly created 3,647 high-skilled jobs and indirectly created a further1,500 jobs. Since 1997, the jobs created through the syndicate’s investments have paid, on average, 39% more than the median Scottish salary.

Archangels aims to deliver returns for its investors while harnessing their experience and networks to fuel the success of Scotland’s entrepreneurs and innovators in technology and life sciences. The syndicate currently has around 120 members invested in a portfolio of 20 early-stage companies.

The research, which was commissioned to coincide with Archangels’ 30th anniversary and first revealed last night at its annual portfolio trade show and dinner, found that every £1 invested generated between £7.11 and £8.45 for the Scottish economy.

Archangels’ current portfolio is worth an estimated £211.29m and supports more than 755 jobs. Since 1992, the group has successfully exited 25 of its investee businesses including three that went to an IPO, 1 MBO and 21 trade sales.

During the year to date, Archangels has invested more than £12 million in some of Scotland’s most promising technology and life science companies including Integrated Graphene, Cytomos, Earth Blox, Administrate and BioCaptiva.

David Ovens, joint managing director of Archangels, said: “Over the past 30 years, Archangels has had an incredible impact on both the businesses we have invested in as well as the wider Scottish economy. During that time Scotland has undoubtedly established itself on the world stage as a leader in technology and life sciences.

“If Scotland is to realise its ambition of building a modern, successful and sustainable economy, then we need to continue supporting innovative businesses to enable them to achieve their full potential.”.

“The Archangels story has been one of significant contribution to some great successes over the last 30 years and we look forward to working with our portfolio and investors to make the next 30 even more successful.”