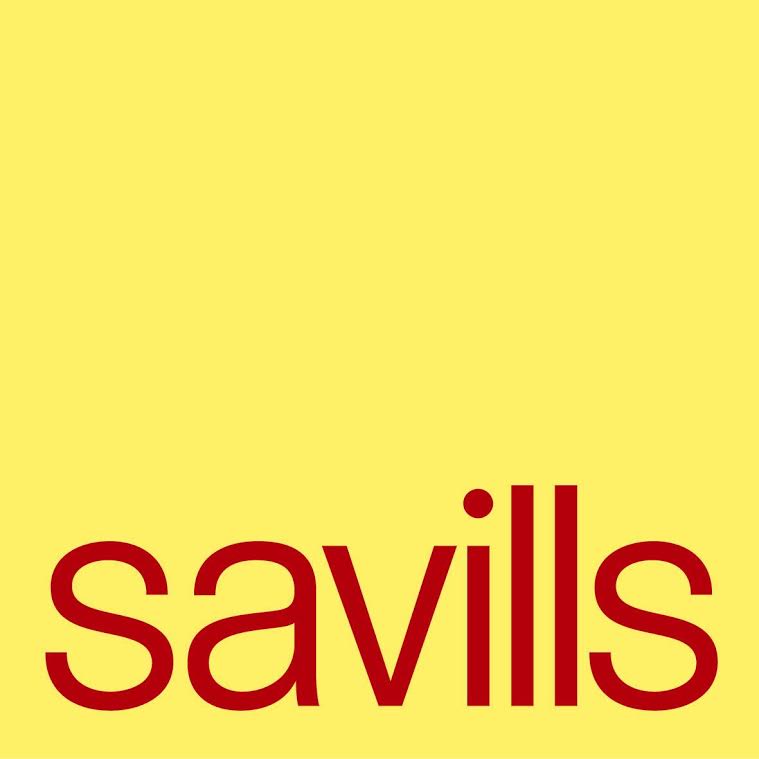 Office take-up in Glasgow in 2018 exceeded 1.4 million sq ft to mark an all-time record for the city as a number of giant lettings absorb available opportunities and kick start much needed office development in the city.

According to Savills, the activity marks a 127 per cent increase on take-up last year and 85 per cent ahead of the five-year average, says the international real estate advisor.

Mirroring a national trend, Glasgow has witnessed the ongoing expansion of the serviced office sector in 2018 with Spaces (50,000 sq ft) and Orega (25,000 sq ft) committing to new space in 2018 alongside a number of local operators and known requirements in the market from WeWork (up to 100,000 sq ft) and The Office Group (40,000 sq ft). The growth of the serviced office sector is eating into the sub-2,000 sq ft leasing market, says Savills, and landlords of this size bracket will need to be flexible if they are to be competitive in future.

Colin McGhee, associate director in the Scottish business space agency team at Savills in Glasgow, said: “For a number of years Glasgow’s occupiers and landlords played a game of cat and mouse as no new development hampered the occupational market, however the tide is turning in 2018. The confidence in the market as a result of a number of significant office lettings / pre-lettings completing, combined with much-anticipated development finally getting underway, has resulted in a stellar year of office take-up that is driving up rents and encouraging further new developments to move forward.”

With relative room for office rental growth in Glasgow compared to other UK regional cities (see graph below), Savills anticipates rents will rise further in 2019 allowed for by evermore new developments and large requirements such as JP Morgan Chase and Scottish Social Security Agency suggesting letting demand is unlikely to wane. The ongoing supply/ demand imbalance could see pre-lets kick-starting further development sites in the city.

Savills is marketing Cadworks, a speculative 94,000 sq ft city centre development from FORE Partnership due to complete in 2020. It will boast Scotland’s first ‘cycle-in’ ramp allowing employees to ride into the office. Aside from Cadworks, comprehensive refurbishment of redundant and/ or tired offices in the city centre will be key in Glasgow in 2019, the firm reports, as has been the case in 2018 with good quality refurbishments letting quickly.