Barclays: Fintechs re-evaluate how they drive growth as battle for talent begins

Key players in the financial services industry are re-evaluating their approach to growth and battling for the best talent, according to a new ‘State of the Industry’ report from Barclays Corporate Banking. 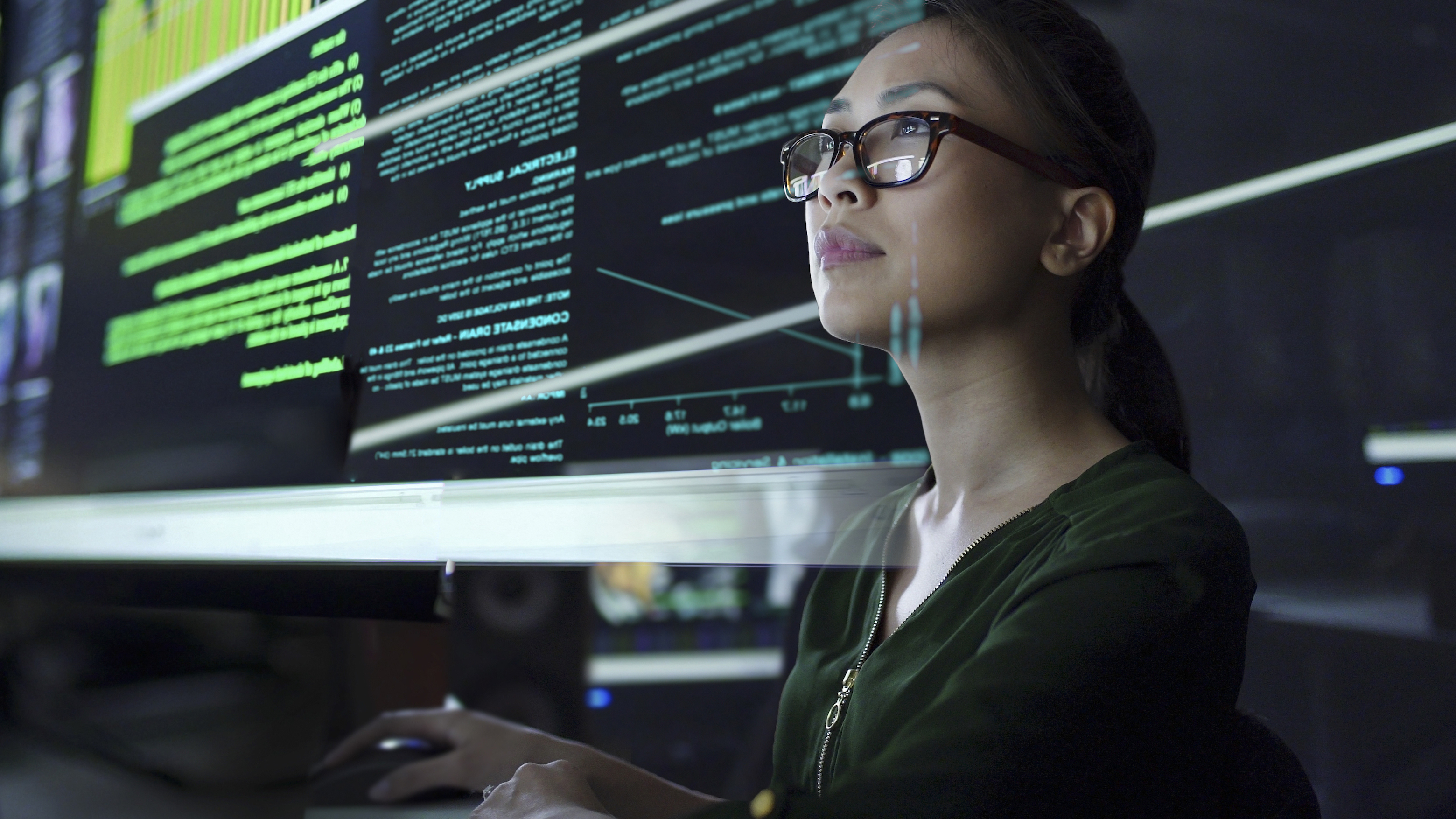 Exclusive research from the bank also finds that the majority of fintechs expect disruption and change to come from start-ups (rather than anywhere else in the finance ecosystem), and are increasingly likely to look abroad for the next source of payments innovation.

Barclays conducted a survey of nearly 1,000 financial services leaders from across EMEA, the Americas and Asia-Pacific in 2021.

Growth remains the number one priority for nearly a quarter (23%) of FinTechs across the globe, although the increasing stability brought about by recent developments in the Covid-19 pandemic has lowered this figure considerably from 2020 (where 57% cited it as their key priority).

Rather than focusing on growth directly, FinTechs are now looking to prioritise a wider spread of supporting activities which will power their development in the short to medium term. Increasing profitability (8%), conducting acquisitions (7%), enhancing cross-border operations (7%) and redefining target markets (4%) are all areas that have increased in popularity when compared to Fintech priorities from the year before.

Talent acquisition has also risen up the order of priority for respondents – and is now cited as the second-most pressing area across EMEA, the Americas and Asia-Pacific. More than one in ten (11%) FinTechs have no greater priority than securing the talent that they need to succeed and grow their businesses.

Jenni Himberg-Wild, head of tintech and non-bank PSPs, UK, at Barclays Corporate Banking, said: “It’s essential to understand that the battle is no longer just for coders and technical payments people. As the market continues to mature, there is increasing demand for people with a real breadth of experience. We are seeing firms looking at IPOs, for example, and they are looking to add people with broad business experience, bolstering their boards and adding credibility.

“The competition is now fierce. As these businesses mature and evolve, it is not enough to just bring in new tech. Talent is essential to the continued growth of these businesses.”

Barclays research also asked fintechs to identify which of their main audiences generate the ideas leading the behaviour and disruption of the payments industry, and 60% identified start-ups as those key drivers of disruption and change. This figure was a clear increase from 2020 (where 53% selected start-ups), and demonstrates the growing sense that FinTechs see partnering with these financial organisations as crucial to their growth and success.

Large established businesses were cited by respondents in Asia-Pacific as being the second most important driver for change (at 18%), but were only cited by 5% of respondents in EMEA and Americas. Barclays suggest that the reason for the higher response in Asia could be down to the fact the market is dominated by a few large players with a higher profile.

In previous years, FinTechs were asked where the biggest rise in payment innovation will be in the next five years and overwhelmingly opted for their own regions. However, Barclays latest research saw home bias soften and many regions looking abroad for the next major development in payments.

In 2020, home bias was particularly strong in Asia-Pacific, where China, India, Japan and Southeast Asia together claimed more than 83% of regional votes. However, in 2021 these countries only accounted for 36% of Asia-Pacific responses, with respondents opting for other regions instead.

UK respondents took a similarly outward looking perspective, as three times as many respondents identified Asia-Pacific as the next source of innovation (12%) than identified Western Europe (4%).

Sabry Salman, global head of financial institutions and non-bank PSPs at Barclays Corporate Banking, added: “What is clear from this report is that the positivity and confidence that we have seen among FinTechs in the previous two years has not only continued but has grown. This optimism is underpinned by an apparent maturing in the market, which is demonstrated on numerous levels.

“Fintechs’ outlook on growth, for example, has matured beyond a simple focus on seizing the opportunities created by the pandemic – their overriding focus according to last year’s report. We are seeing a return to the far greater investment in strategic growth drivers we saw before the pandemic, and with even greater gusto – with more attention being paid to cross-border activities, acquisition, and internal changes to support new working models. Firms are now focused on more sustainable and longer-term growth opportunities.”