BDO recruiting for 25 trainees in Scotland in 2020

Accountancy and business advisory firm BDO is set to recruit a number of new trainees in Scotland next year. 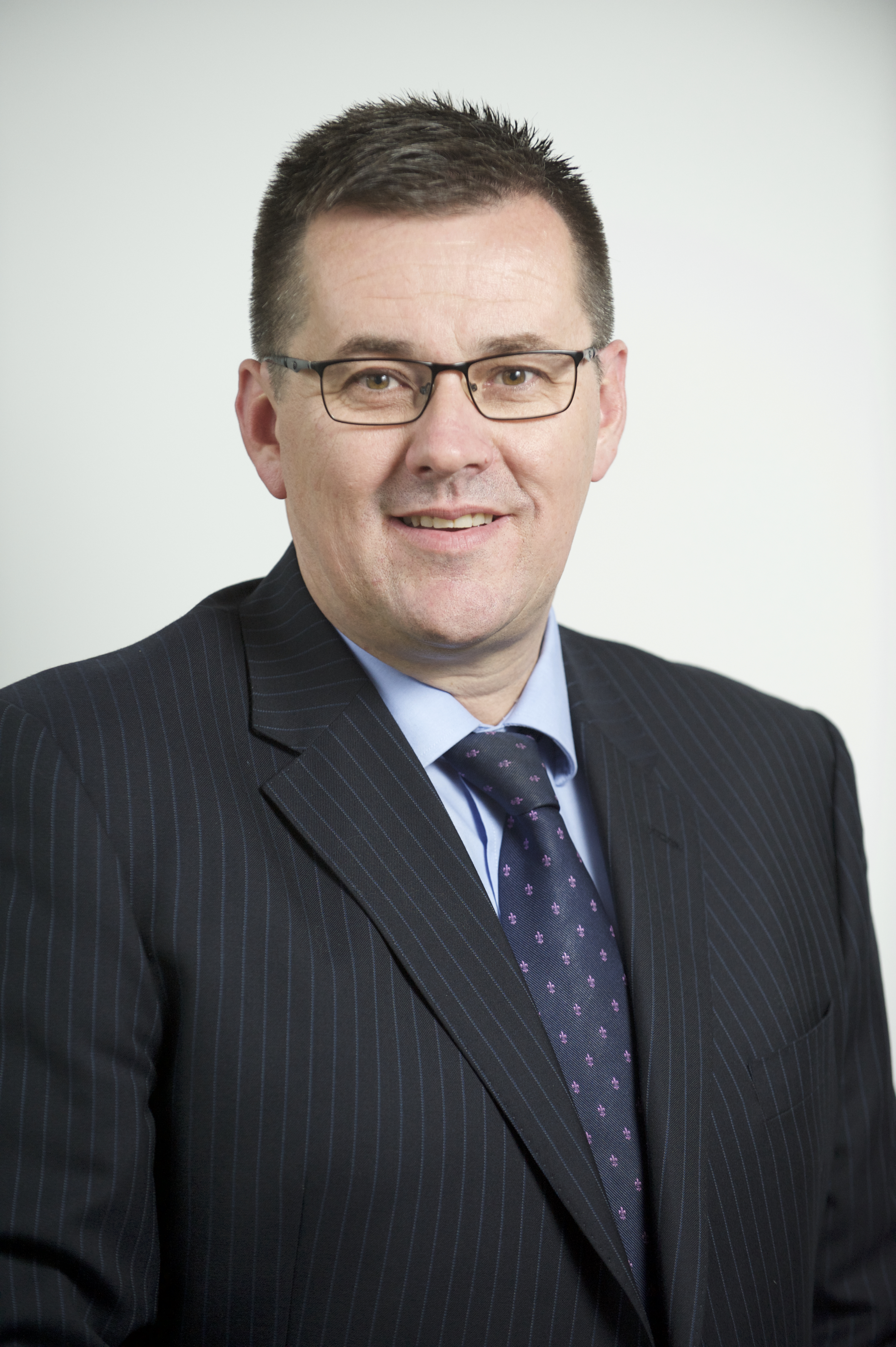 Martin Gill, partner and head of BDO LLP in Scotland

Applications are now open for 25 new roles which will be based across the firm’s Glasgow and Edinburgh offices and split across three key programmes: graduate, apprenticeship and summer intern.

This news comes just months after it was announced that a third of BDO’s regional workforce had been promoted in the last three years.

Martin Gill, partner and head of BDO LLP in Scotland, said: “We are really pleased to announce our largest ever intake of trainees for 2020, demonstrating our ongoing commitment of investing in people. We’re proud to attract dynamic and forward-thinking trainees who share our ambitions and will become ‘advisers of the future’.

“The most rewarding part of my role is seeing our people succeed in their own careers and thriving in our dynamic and supportive culture.”

BDO recently announced its annual revenues and profit had increased by a quarter to £578m and £134m respectively. In the last six months 400 trainees and eight new partners have joined the firm.