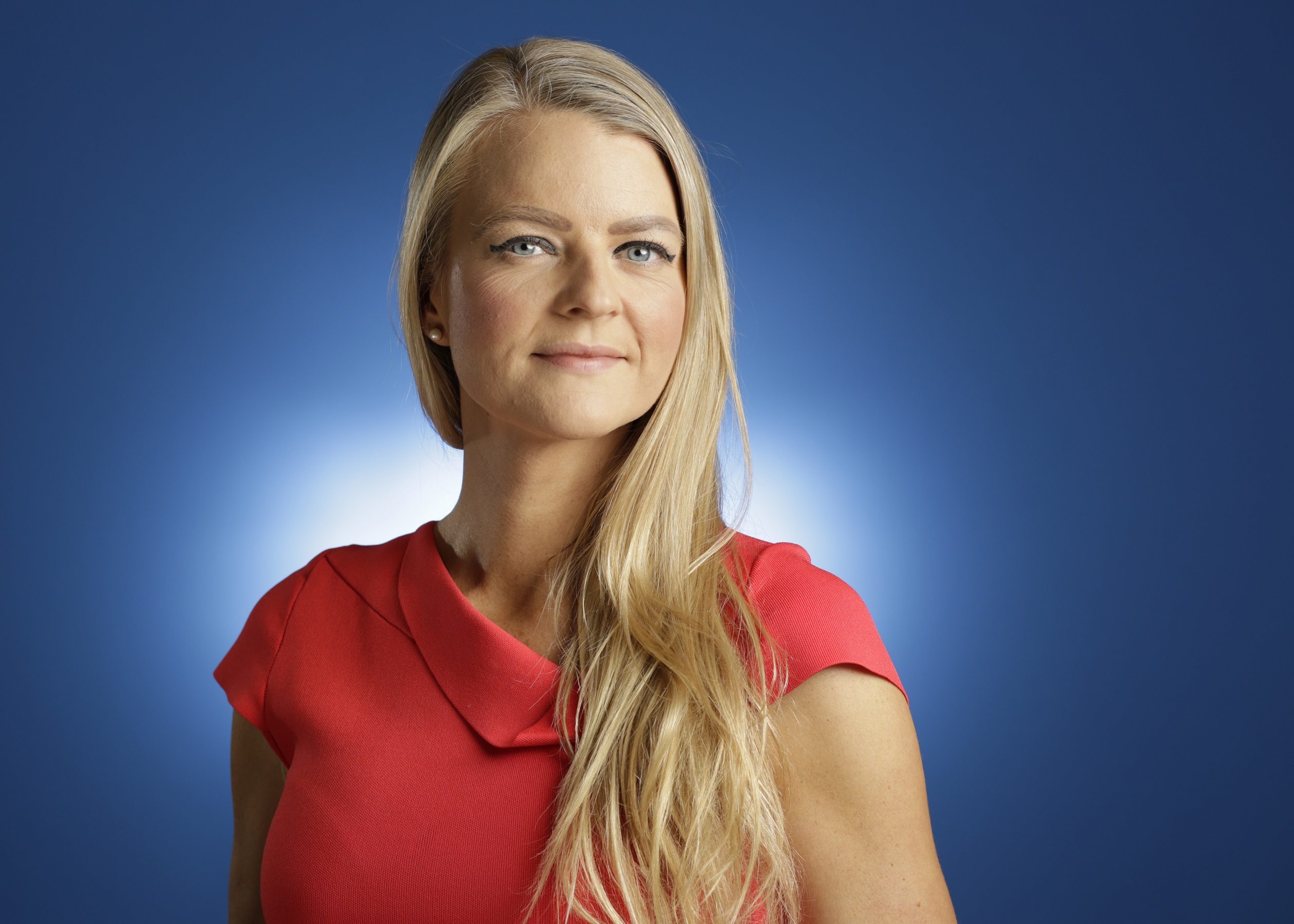 Betsy Williamson, founder of Core-Asset Consulting, shares her views on the recent Queen’s Speech - in which the long-promised Employment Bill was absent.

The recent Queen’s Speech, historic in its own right with the absence of Her Majesty at the State Opening of Parliament for the first time in 59 years, contained 38 new laws, but also absent was the long-promised Employment Bill.

First mooted in 2019 and to be introduced when parliamentary time allowed, Prime Minister Boris Johnson decided this was not the time to be bothering his Government with trifling matters such as improving the working person’s lot.

Time instead was devoted to targeting so-called disruptive eco-warriors in a public order bill, forcing through the privatisation of Channel 4, a “levelling up” bill which promises people can have “more of a say over changing street names”, and an animal welfare bill to introduce new ways to tackle pet abduction and puppy smuggling.

The shelved bill was to include a number of measures strengthening worker’s rights. Despite being mooted pre-pandemic, some of the issues to be addressed have become more relevant than ever.

This included a proposal to establish a single-state enforcement body which would be responsible for enforcing minimum wage requirements – something which may have helped easy the worries of those most affected by the cost-of-living crisis.

Another casualty was measures to ensure employers passed on tips to staff in a transparent manner and without any deductions, while also a goner was the proposed right of those who work variable hours to be able to secure a stable contract after working for 26 weeks.

This government’s optics towards flexible working are further solidifying. It still requires 26 weeks service before a request needs to be considered by an employer, rather than the proposed default of this being a right from day one of employment starting.

And workplace pregnancy discrimination was not tackled, with plans to extend redundancy protection for expectant mothers suffering the same fate as proposals for the right to a week’s leave for unpaid carers and paid leave for parents with children needing neonatal care.

It now falls to responsible and savvy employers to consider what measures they can put in place to ensure they retain staff and make their organisations more attractive in recruitment terms against a backdrop of a skills shortage, increased employee mobility.

It is not purely altruism. In the current labour market, businesses need to ensure staff are properly looked after and feel valued for their contribution to the success of the company or else they will vote with their feet and take their leave.

Morally, there is an obligation on employers to go one better than the Government by ensuring society’s most vulnerable groups are not unfairly disadvantaged.

Flexible or hybrid working is here to stay and no matter its absence from the statute book, employers who fail to get to grips with this mainstream requirement – are putting themselves at a competitive disadvantage in being positioned to recruit the best available talent.

Improving protection for staff on maternity leave and other rights of leave separates the enlightened employer from the pack – and sends a strong signal that an organisation cares about its staff from cradle to grave.

The Employment Bill is on the backburner but these changes are coming and smart employers can get ahead of the game by taking a positive attitude to supporting staff, and as a consequence retaining valued employees.