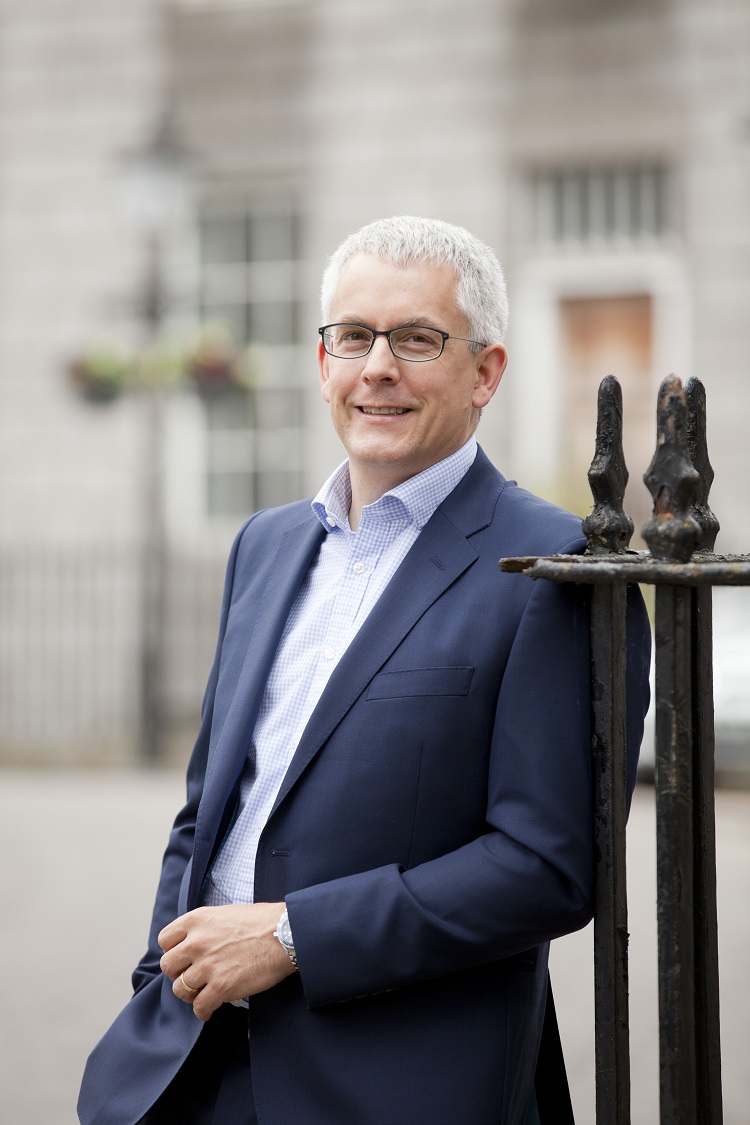 The Business Growth Fund (BGF) has invested more than a quarter of a billion pounds in Scottish businesses to date, its most recent figures show.

This includes 30 new investments, as well as follow-on funding for existing portfolio companies, since BGF was set up in 2011.

BGF’s team in Scotland, based in local offices in Edinburgh and Aberdeen, provided £42m of patient capital to businesses with three new investments in 2018. These included Cumbernauld-based Moulded Foams, the UK’s largest independent manufacturer of moulded foam products, and Parklands Group, one of Scotland’s largest independent care home providers and BGF’s first investment in the Highlands and Moray.

There was also a £2.75m of follow-on investment to Glasgow-based Walker Precision Engineering. BGF originally invested £4m into the company in December 2017 and this further investment will help the business invest in equipment at its Glasgow site and double the size of its manufacturing presence in Poland.

Paddy Graham, Head of Central Scotland and Northern Ireland at BGF, said: “It’s hugely encouraging that, against such an unpredictable landscape for business, many entrepreneurs and owners continued through 2018 to progress with their growth plans. There is a huge amount of diversity in the portfolio, and we’ve seen some fantastic growth in areas such as housebuilding, manufacturing and technology.

“There will, of course, be some trepidation among the business community as a whole, but we know that there are plenty of companies with real growth potential and ambition and it is vitally important that they have the backing they need. We will continue to support these businesses and are looking ahead to 2019 with optimism as the pipeline is healthy with a number of active discussions ongoing.”