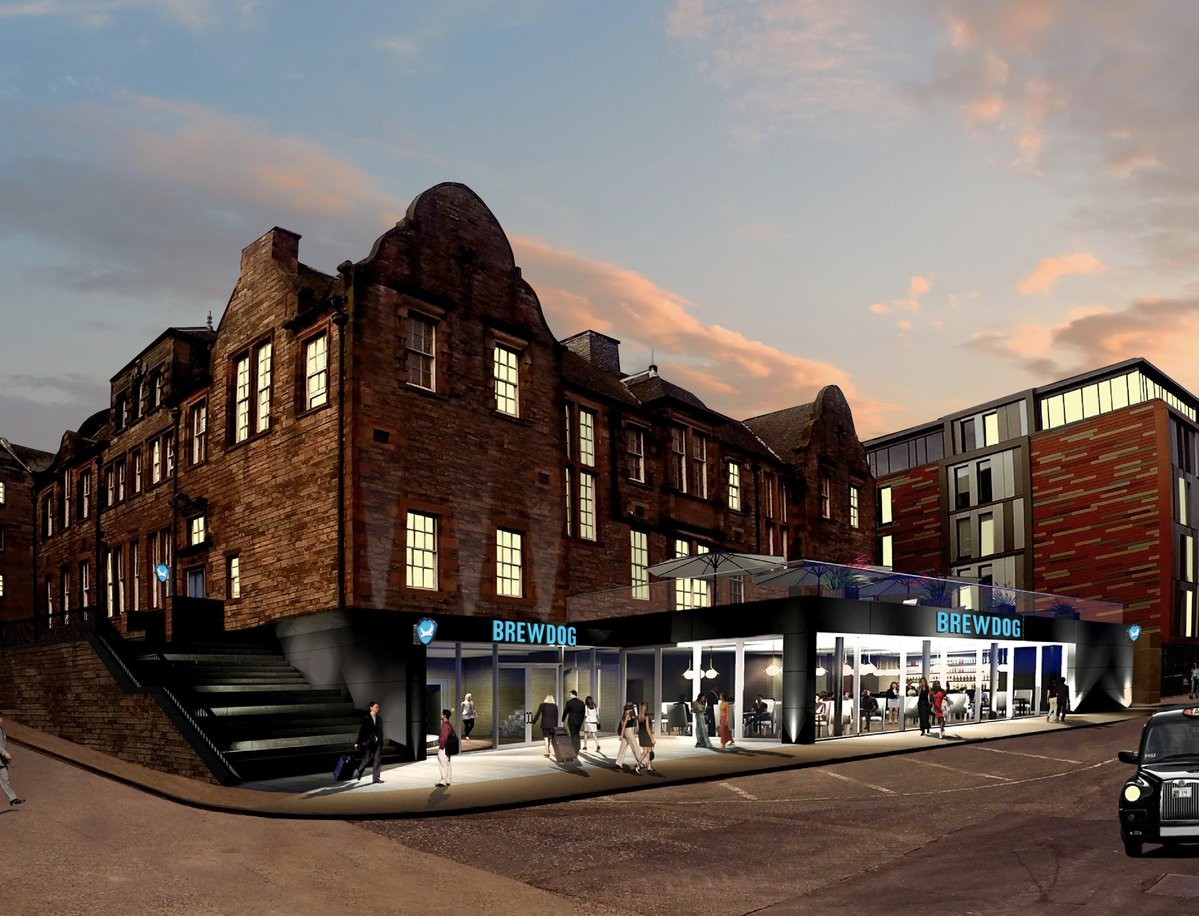 BrewDog has announced the closure of six of its pubs, three of which are in Scotland.

The decision comes just after the Scottish craft beer company opened up its biggest bar in London’s Waterloo two weeks ago.

Citing spiralling costs, a BrewDog spokesperson told Scottish Financial News: “All staff have accepted roles in other Brewdog locations. There will be no job losses.

“This is part of the regular review of our portfolio. With rapidly increasing costs including spiralling energy bills the bars were a substantial distance from being viable to operate”

The six pubs closing are:

In a LinkedIn post, BrewDog’s CEO and founder, James Watt, commented: “Industry experts estimate that up to a staggering 70% of the UK’s bars, pubs and restaurants could be forced to close due to soaring energy prices and huge cost price increases and unfortunately, we are not exempt from these headwinds.

“Last night we confirmed we were to close 6 bars around the UK and it is heart-breaking to lose these locations. I warned a few weeks ago, costs are rising to such a degree, with no prospect of any help from a clueless government, that these very difficult decisions have to be made.

“It was going to be simply impossible to get these bars even close to financial viability in the foreseeable future.”

He continued: “Reality in the hospitality space is starting to bite and bite hard. And the government needs to get a grip, now.

“If nothing happens the UK looks set to lose half of its pubs and bars and all the millions of jobs these locations provide, as well as the vital role they play in local communities.”