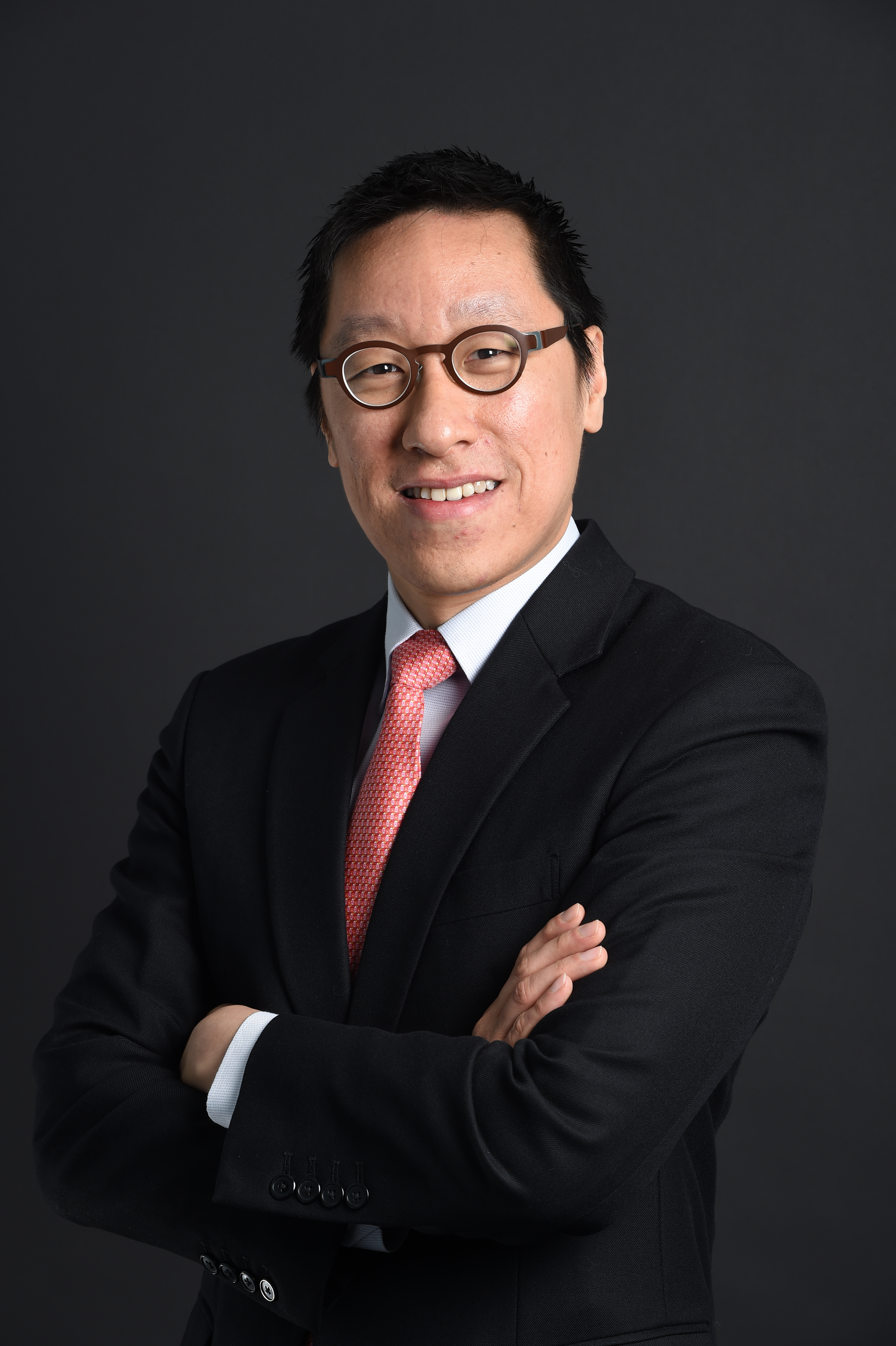 Chern-Yeh Kwok, manager of the Aberdeen Japan Investment Trust, which is run by Aberdeen Standard Investments (ASI), discusses the real value in Japanese markets, but how it is often overlooked by investors.

In the rush to capitalise on China’s rapid growth, investors have often neglected Asia’s other dominant economy – Japan. Japanese companies are not only beneficiaries of Chinese growth but are plugged into other key growth themes in the global economy – digitisation, robotics, electric cars, a rising middle class – yet they remain only lightly explored by investors.

Japanese companies are used to dealing with a tough backdrop. While Japan’s economic backdrop has improved in recent years through the ‘Abenomics’ programme led by then-Prime Minister Shinzo Abe, Japanese businesses have had to fight through a deflationary environment for years. They tend to be cautiously run with strong balance sheets and prudent management as a result. This made them resilient in 2020 and meant that the Japanese market thrived amid widespread volatility, rising 16% over the year.

The depth of the markets has also been a real advantage in this climate. Active managers could pick from pharmaceutical or manufacturing giants, right down to small cap components makers, or specialist chemical groups. There have also been many ways to invest in significant global themes through the Japanese market: health and technology innovation, for example. Japanese companies have played their role in the fightback against COVID-19. Chugai, an R&D-focused drug maker that specialises in niche, but difficult-to-treat conditions has been involved in Covid drug trials.

Japanese companies have become a benchmark for quality, proving adept at using technology to improve quality at lower cost. This has made them the manufacturer of choice across the world, but particularly in China. The Aberdeen Japan Investment Trust holds companies such as Nippon Paint, which is currently the number one coatings group in China. It is currently benefiting from the widespread home improvement trend, but also looks set to benefit from infrastructure development across the region.

Environmental sustainability is also well-represented among Japanese companies. For example, Aberdeen Japan Investment Trust holds Sanken, which is a leading maker of energy-saving chips and can cut carbon dioxide emissions of household electronics by as much as 30%. MuRata makes components for electric cars, while Koito makes energy-saving headlamps for cars, which lower energy usage by 40% compared to conventional headlights.

How do the managers find that value? It is important to be local. Japanese corporate culture has its idiosyncrasies and being able to talk to companies in Japanese, while understanding the etiquette and dynamics is vitally important in making a judgement on a business. Saying that, many Japanese companies are global in their outlook, part of global supply chains and competing with international peers. As such, a local presence with a global platform helps drive the best results.

Equally, it is important to engage with companies to improve governance and release value. Governance has long been a sticking point for Japanese companies with many historically prone to excessive caution. They have sat on huge cash balances, resisted value-adding merger and acquisition activity, and lack dynamism. However, there have been moves in recent years to improve governance and there are signs that companies are achieving a better balance. The Trust looks to actively engage with companies to try and improve their governance record.

Among the Trust’s recent engagements was Kansai Paint, a long-term holding, but one where the management team had started to neglect customer engagement. The Trust’s managers pushed the business to restructure and to focus more on profitability. This has been reflected in an improving share price proving that these engagements are vitally important in helping ensure that the value in a company is realised in the share price.

We believe Japan should prove a good place to invest for the coming economic recovery. Sectors such as technology, autos and those linked to China growth are already seeing improving demand. Japanese corporates are busy, exports have rebounded and we see growing earnings across a range of cyclical sectors. At the same time, the new Prime Minister, Yoshihide Suga, has promised a continuation of Japan’s economic reforms and is driving areas such as digitisation.

Japan is an exciting market for active investors. Investors can take exposure to many important global themes at a fraction of the price they would pay in the US market. It is time for investors to cast aside some of their historic views on the Japanese market and discover the value to be found there.