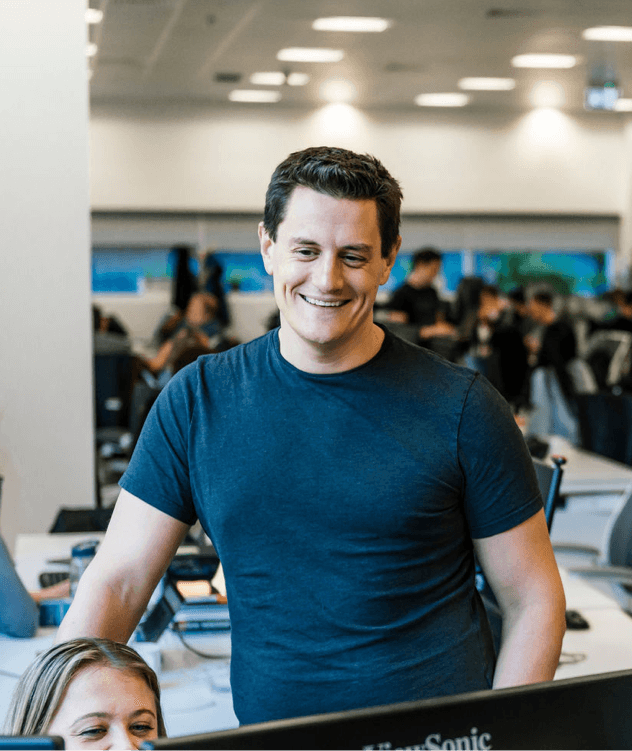 The ClearScore Group has announced plans to create 100 new jobs in Edinburgh through the launch of an Open Banking centre of excellence in the city.

Over the next few years, the group plans to employ over 100 new members of staff, including developers, data engineers, data scientists and product and design professionals.

As part of this expansion, the ClearScore Group has announced the acquisition of Money Dashboard, the personal financial management and B2B data business, which completed earlier this year. This acquisition is an important step as the group continues to execute on its growth strategy in its existing markets, driving further international expansion and product diversification.

Justin Basini, CEO and co-founder of The ClearScore Group, said: “Open Banking has the potential to transform the credit industry and give people the opportunity to actively take control of their financial wellbeing. The tremendous growth we have seen in consumers securely sharing their banking data to simplify their personal finances shows clearly that Open Banking is moving to the mainstream.

“Money Dashboard enhances ClearScore’s offer to customers and users, and we are delighted that Edinburgh is to be the location for ClearScore’s second UK technology hub. Scotland has a rich history of establishing and growing leading technology businesses, and we are privileged to now have access to a large, highly skilled talent pool, enabling us to continue to drive ClearScore forward to the benefit of our 16 million global users.”

ClearScore’s plans for Edinburgh have been welcomed by the Scottish Government. Digital Finance was identified as an area of opportunity in the Scottish Government’s Inward Investment Plan published in 2020 and Scotland’s international trade and investment agency, Scottish Development International, has been promoting the country’s fintech strengths in target markets across the world.

Finance secretary Kate Forbes, commented: “The Scottish Government welcomes the expansion of the ClearScore Group into Edinburgh, this move will bring a significant number of secure, high-value jobs to the city and further strengthen Scotland’s position as a leading hub for Digital Financial Services.

“We look forward to supporting ClearScore’s ambitions in Scotland as the company scales up its offering to a growing user base.”