Moray-based Consolidated Craft Breweries and Broughton Ales have announced a merger with the two firms joining forces from this month. 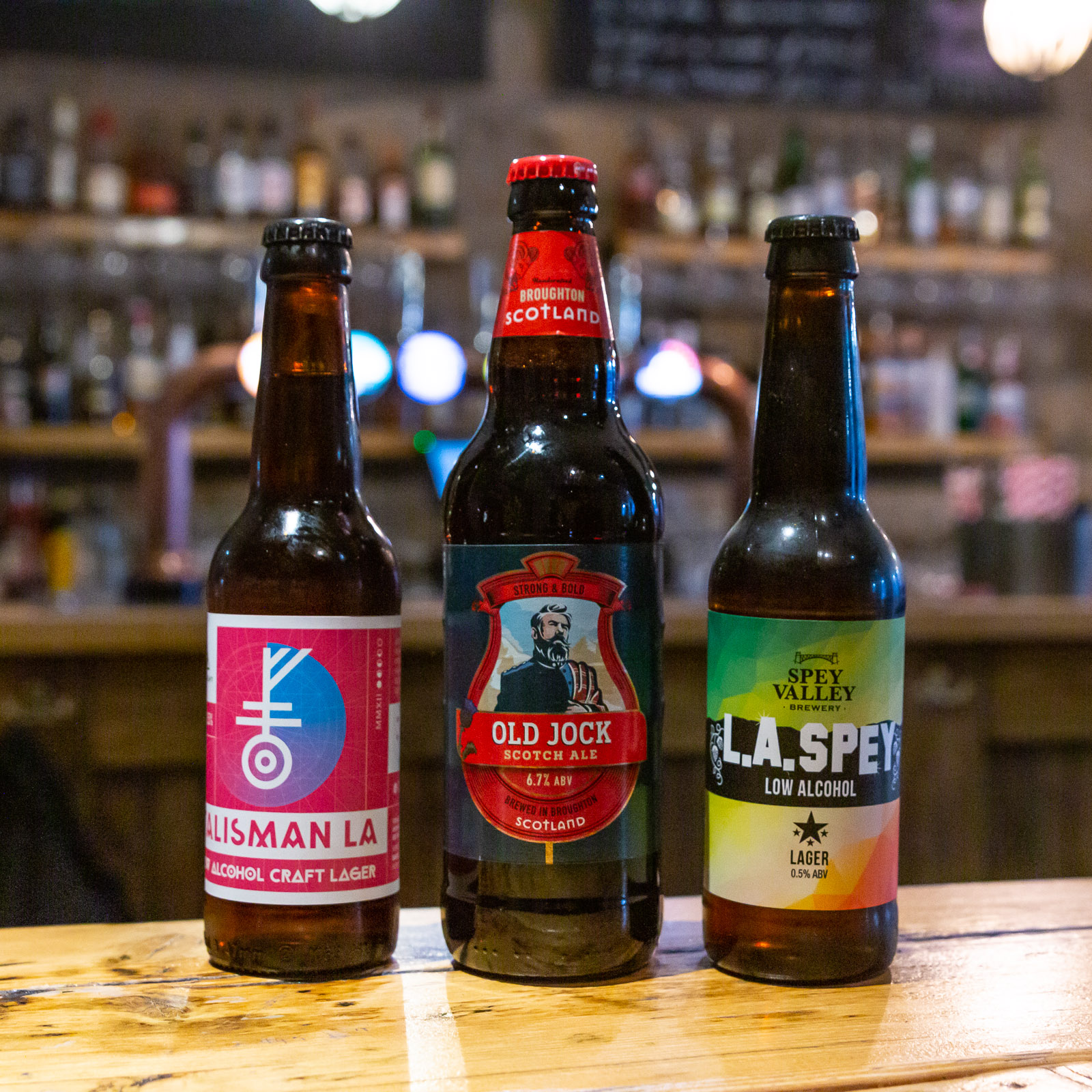 The merger will bring together a portfolio of award-winning beers including Old Jock Ale, Spey Valley’s 1814 Lager, Alechemy’s Craft Beers, and Snake Venom which is exported to China.

Following investment from Scottish Enterprise and current shareholders, the merger will facilitate investment in their three brewing sites and build on the growing demand both locally and internationally, for premium craft beers.

A spokesperson for the combined businesses said: “Both Broughton and CCB share a passion for brewing the finest quality beers and see a growing consumer interest in premium, authentic products with genuine provenance. With investment from Scottish Enterprise and existing shareholders, we believe our expertise in production, sales and marketing, will allow us to build on recent successes in exporting to Sweden, France, Italy and China, and to grow our brands domestically in pubs, bars, supermarkets and the rapidly emerging online sector.”

The merger builds on the strength of Consolidated Craft’s brands in export and domestic on-trade, whilst Broughton’s Old Jock is now a top ten bottled ale in Scottish supermarkets with increasing sales across the UK.

The spokesperson added: “As we emerge from Covid, by combining our expertise and brands, we see a significant opportunity to invest in our people, and our three brewing sites at Broughton in the Borders, Alechemy in Central Scotland, and Spey Valley in the Scottish Highlands. In recent months Broughton has sent their first shipments of Old Jock to Canada and Sweden, whilst another shipment of CCB’s Snake Venom is on route to China, and our investment will allow us to grow sales in other export markets.”