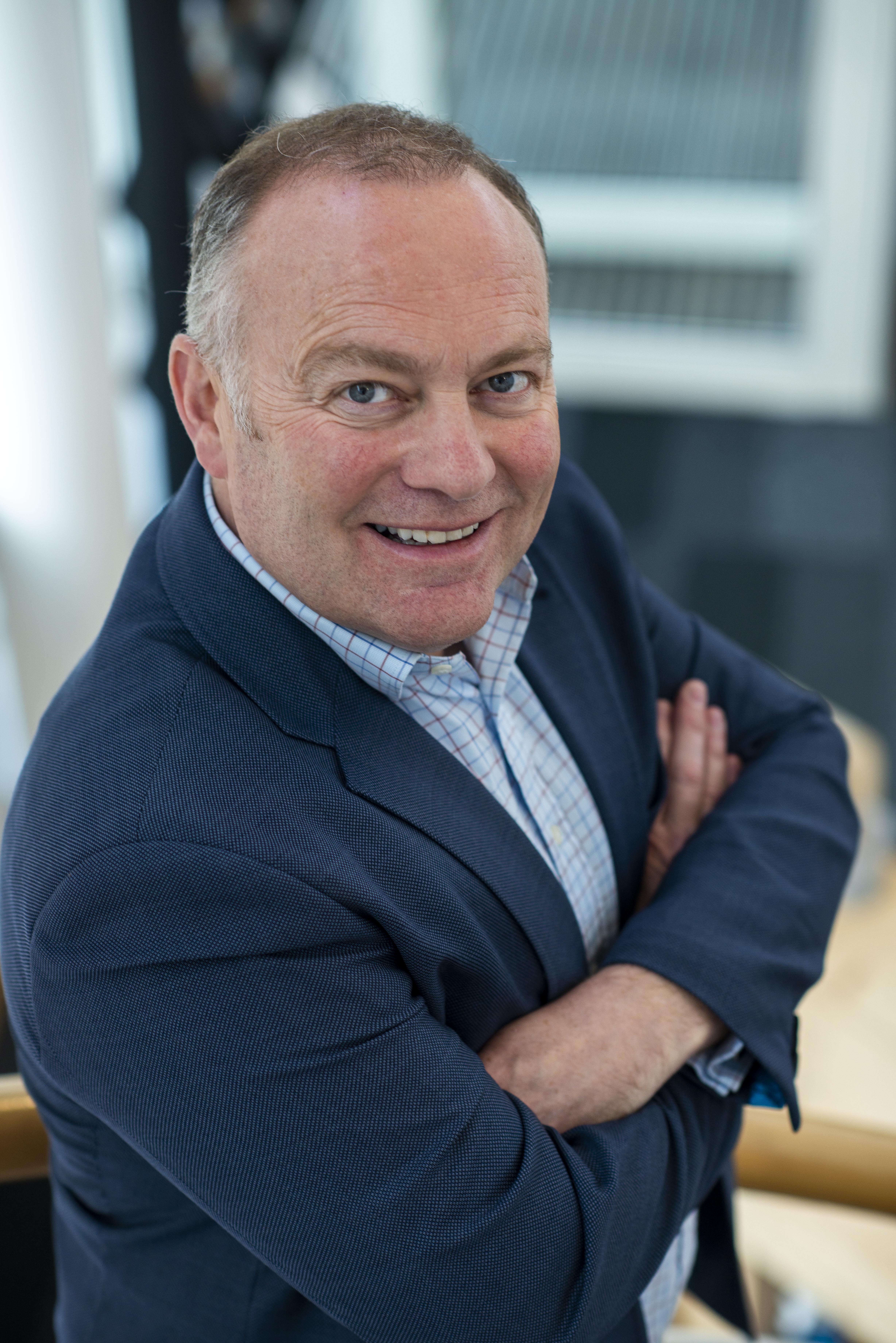 Scottish glass and aluminium specialist Cube Glass has invested in excess of £600,000 in new premises which doubles its previous capacity and will take the fast-growing business to the next level.

The precision manufacturer has fitted out and moved into an 8,400 sq ft custom-designed factory close to its previous 4,200 sq ft premises in Cumbernauld’s Tannoch Place, which it has now let.

The expansion, which comes on the back of a series of lucrative contract wins, means the innovative company will also be positioned to open a new state-of-the-art showroom this month to highlight its products.

It is the latest development for the fast-growing company, which celebrates 10 years of trading this June, has established a strong presence in sectors such as education, health, industrial, social care, commercial property and residential homes, partnering with recognised specialist suppliers such as Senior Architectural Systems, Metal Technology and Schüco.

Gary Thorn, Cube Glass founder and managing director, said: “We had originally planned to extend to meet increasing demand, but the opportunity to buy the new premises arose at just the right time.

“It has all been funded from company resources, without any outside investment, and the fit-out – including the showroom, meeting rooms, air-conditioned offices – make the new premises like a brand-new factory. I have to thank Senior Architectural Systems, Metal Technology and Schüco, who contributed elements such as windows and doors.

“We have also invested £170,000 on a new CNC [computer numerical control] machine which will greatly streamline and accelerate the manufacturing process, allowing us to improve productivity, accuracy and further satisfy client needs.”

The new showroom will feature supplier products such as sliding and bifold doors, curtain walling and windows, as well as the full range of entrance doors by high-end French manufacturer Bel’M.

Most of the company’s sales are made to major companies such as CCG, Cruden, CM Steel, Clark Contracts and Morris and Spottiswood It is nearing completion of a major contract at Heriot-Watt University in Edinburgh to replace windows and doors in a contract worth in excess of £1.2 million.

Turnover to October last year was £3.4m, up from £3m the previous year and Mr Thorn is predicting £3.5m for this year while accounting for investment costs. The firm employs 14 full-time staff and two apprentices, and is actively recruiting to sustain growth.

Mr Thorn added: “It has been an exciting period, but the ultimate aim is to make the company more productive and more profitable. I have a great team here, guys who have been with me through thick and thin, to the extent that it feels very much like a family business.”