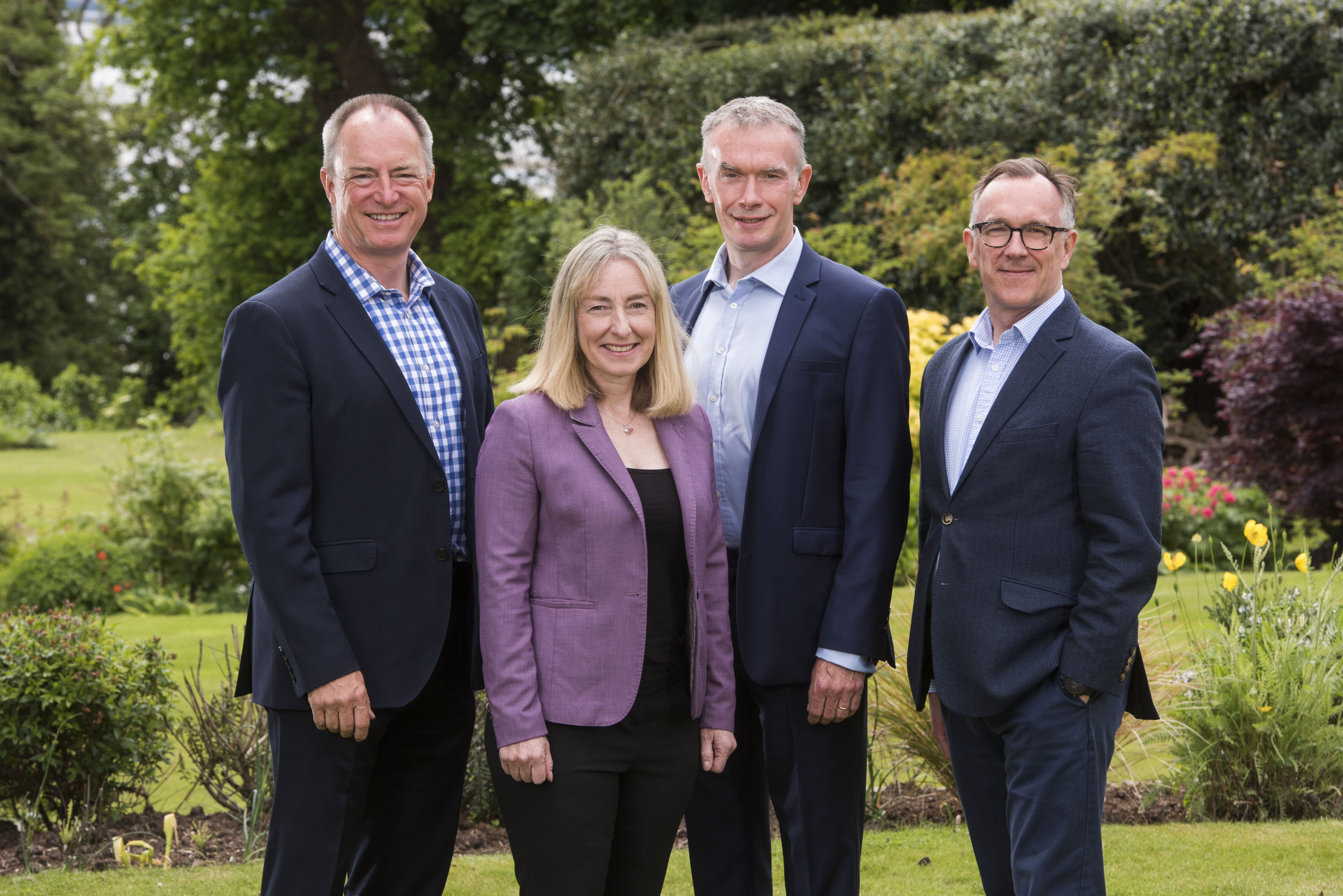 Andrew Durkie is a chartered accountant who brings over twenty years’ experience in mergers and acquisitions and corporate transactions. A former corporate finance specialist with Deloitte, Mr Durkie has held a range of roles in the financial sector including Head of Group M&A at HBOS plc and senior corporate development, finance and commercial roles at Lloyds Banking Group’s Insurance and Wealth division. He has also supported several early-stage businesses, including within the Eos portfolio.

Andy Lothian is the CEO at Dundee-headquartered Insights, the global people development group that operates in over 40 countries worldwide and counts Microsoft, Google, Nike, and the NHS among its client base. An EY Scottish Entrepreneur of the Year in 2016, Mr Lothian is a Member of Court at the University of Dundee, and is also an Advisory Board Member with the university’s Centre for Entrepreneurship.

Sandy Kennedy has twenty-five years experience as an entrepreneur, CEO, investor, and advisor to scaling companies, government and entrepreneurial support organisations, including as the longstanding CEO of Entrepreneurial Scotland, an advisory board member with Scottish EDGE, and a board member at Social Investment Scotland. Mr Kennedy is a Director at venture capital-backed vertical farming scale-up Intelligent Growth Solutions.

Andrew McNeill, managing partner, Eos Advisory, said: “As Eos, our portfolio, and investments scale, it’s important that we continue to build a team that can help guide us through our next phase of growth. Along these lines, we’re really pleased to get Andrew, Andy, and Sandy on board.”