Sheldon Mills has been appointed as interim chief executive director of strategy and competition at the Financial Conduct Authority (FCA). 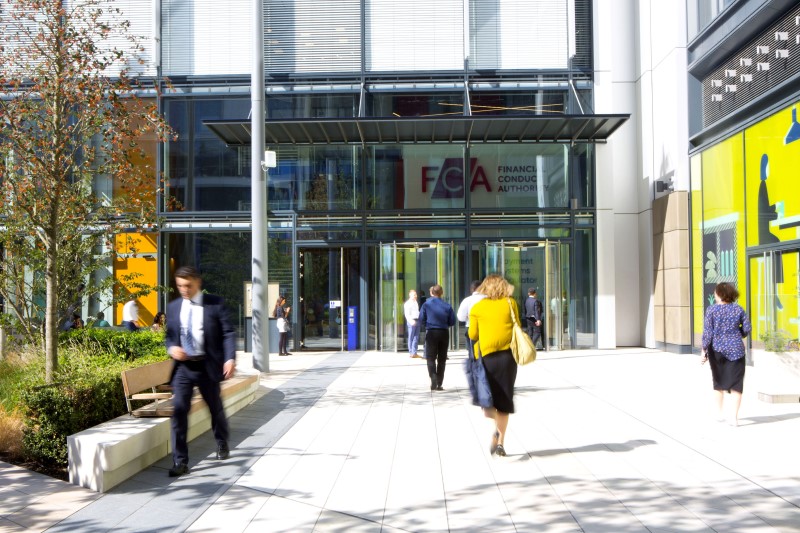 Currently the FCA’s director of competition, Mr Sheldon will replace Christopher Woolard as he steps into the role of interim chief executive. He will become a member of the FCA’s executive committee.

Mr Woolard was appointed the role of interim chief executive in January.

Mr Sheldon joined the FCA in September 2018 from the Competition and Markets Authority, where he served as a senior director for Mergers and State Aid.

Since joining he has led the FCA’s work to make sure competition works well for consumers and tackle anti-competitive behaviour in the financial services industry.

Sheldon Mills said: “I am delighted to be stepping up to lead the FCA’s Strategy and Competition division. The FCA’s work makes a real difference to the everyday lives of people across the UK. I’m committed to continuing that crucial work in developing robust policy, promoting competition and encouraging innovation.”

Christopher Woolard, added: “Sheldon has extensive experience and a proven track record in regulation and competition policy and law.Since joining the FCA he has been an inspirational leader and shown his ability to deliver large, complex projects. His appointment will ensure the FCA continues to deliver for consumers.”