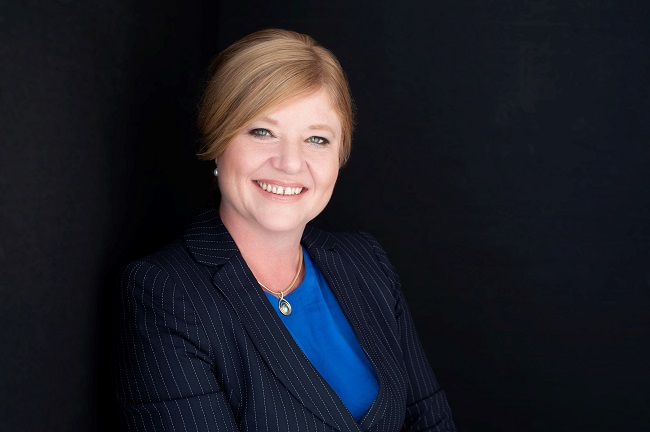 IWA has announced its collaboration with the Scottish National Investment Bank (SNIB) to develop the fund concept and plans during 2022. The IW AccelerateHER Fund will provide finance to support the growth of Scottish female-led businesses, unlocking entrepreneurial potential and supporting the recommendations of Mark Logan’s review of the Scottish tech ecosystem.

Jackie Waring, IWA founder, said: “This is an incredibly exciting time for Investing Women Angels with the new IW AccelerateHER Fund marking a major step forward in the level of support we can provide for female founders in Scotland.

“Through the excellent partnership we’ve forged with the Scottish National Investment Bank and working alongside other key partners including Scottish Enterprise, Highlands & Islands Enterprise, South of Scotland Enterprise, and the Scottish Government, the new fund will aim to move the dial to a higher setting to increase access and opportunities for female-led businesses, driving wider economic growth.”

Eilidh Mactaggart, chief executive of the Scottish National Investment Bank, added: “We are delighted to partner with Investing Women to support the development of this new fund aimed at helping female entrepreneurs across Scotland. Addressing inequality and improving access to finance to those that are typically under-represented, which includes female entrepreneurs, is key both to the Bank’s missions and its mandate to further equality, diversity and inclusion in the Scottish economy with its investment.

“The fund will complement the support for female entrepreneurs from existing AccelerateHER partners as well as angel networks and other gender-focused investors.”

To realign its team for growth, IWA Founder Jackie Waring will lead the steering group to develop the IW AccelerateHER Fund while also continuing to be an active angel investor. Meanwhile IWA Director and former investment banker Evelyn Simpson will take over from Waring as Managing Director of the organisation’s angel group and will also join the team in building the new fund.

Jackie Waring added: “I’m delighted to have such a talented and experienced figure as Evelyn Simpson taking on this new role to lead IWA. Ever since joining our board in 2017, she has been a source of energy and wise counsel and is ideally placed to lead our angel group’s growth plans going forward. I look forward to working closely with her.”

Evelyn Simpson said: “It’s been a privilege to be part of the IWA board for the last five years where we have made a real difference in supporting female-led businesses across Scotland and beyond. In my new role I look forward to working closely with Jackie and our members as we build on our strong foundation and elevate our impact in the funding landscape for female founders.”

Since its first investment in 2015 in TC Biopharm, global pioneers and leaders in gamma-delta T-cell therapy, IWA members have invested more than £2.1m in 22 companies with more than 90% of funds going to female-founded businesses.