Galliford Try has been ordered by the Financial Reporting Council (FRC) to restate its 2018 accounts after an investigation found the company should not have recognised an £80 million claim recoverable from Transport Scotland on the Aberdeen Western Peripheral Route (AWPR) contract when it did. 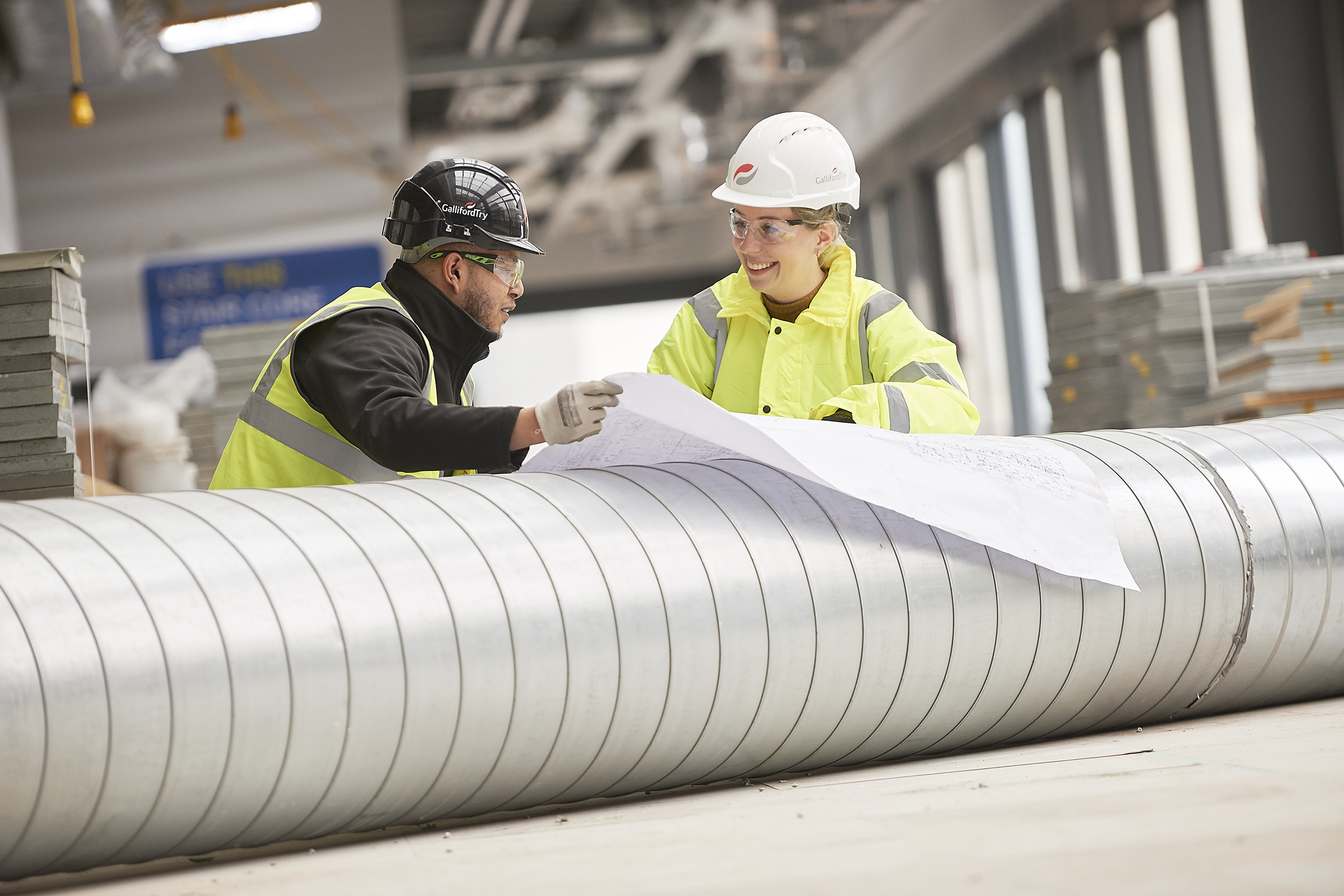 Announcing restatements in relation to its review of the annual report and accounts of Galliford Try for the year ended 30 June 2018, the FRC said it had raised a number of issues with the contracting group, including the recognition of revenue on construction contracts, and the classification of certain cash flows in its cash flow statement.

In its December 2019 interim report, published today, Galliford Try disclosed: “Following the successful settlement of the AWPR final account, as previously announced, the group has received a cash payment of £32m in 2020. The settlement brings to a conclusion a complex and challenging project and avoids a lengthy, distracting, uncertain and expensive litigation process.

“The group previously announced a total £61m write-down on the settlement of AWPR, together with an adverse adjudication award of £9m on an unrelated historical project. After discussion with the Corporate Reporting Review Team (CRRT) of the Financial Reporting Council, the group has treated the write-down of the previously recorded AWPR recoverable asset as an opening balance sheet adjustment at 30 June 2018 on the basis that the value to be recovered could not previously be measured reliably and therefore the asset should not have been recognised; this results in the settlement payment being recognised as exceptional income in the period to 31 December 2019.

“The other adverse adjudication award of £9m has also been treated as an opening balance sheet adjustment at 30 June 2018 as the group considers that the loss should have been previously accrued under IAS 11.

“As well as the AWPR settlement, net of final costs, exceptional items also include transaction costs on the demerger incurred prior to 31 December 2019 of £5.8m.”

The FRC noted that the company has also reflected on other aspects of its financial reporting, which has led to certain other restatements of comparative information in the interim accounts. The total effect of all the errors identified was to overstate net assets by £94.3m at 30 June 2018.

FRC executive director of supervision, David Rule, said: “The FRC found that Galliford Try overstated its revenue in 2018, which the company has now corrected. We will continue to hold companies to account when they do not comply with the requirements of relevant financial reporting standards.”

Outlining its latest half-year results, Galliford Try said it has pushed back its target return to 2% operating margins by a year.

The firm had hoped the disposal of its housebuilding arm to Bovis Homes at the start of the year would have returned the business to the target margin by 2021.

It said: “The revenue target of c£1.3bn set out in 2019 remains in place. The business had previously indicated a divisional 2% margin target by 2021. The group’s strategy now targets a minimum divisional 2% margin across building and infrastructure by 2022, with the objective of achieving a group-wide 2% margin, in the medium term, after allowing for PPP and central costs.”

Galliford Try’s pre-exceptional revenue for the half year to 31 December 2019 was £636.2m (H1 2019: £728.0), reduced in line with expectations set during the 2019 strategic review. The group’s loss from operations (stated before exceptional items, finance costs, amortisation, tax and share of joint ventures’ interest and tax), was £6.7m (H1 2019: £2.9m profit). This includes a £1.0m profit from building and infrastructure, which were adversely impacted by some project delays, contract settlements and legal costs. There was a £7.7m net loss in central costs and PPP investments. The loss in margin included legal costs and final account settlements on the Aberdeen Bypass.

Chief executive Bill Hocking said: “This has been a period of significant change with the successful strategic disposal of the group’s housebuilding divisions transforming Galliford Try into a well-capitalised, UK construction-focused business.

“The restructured group is performing well with a number of recent significant project wins, and I’m pleased to report the results for the first half of the year. Galliford Try has continued to maintain a strong pipeline of work in its chosen sectors, with excellent positions on several key frameworks in the public and regulated sectors. We are encouraged by the demand in our sectors and look to further enhance this position through the continued disciplined approach to project selection and rigorous risk management.

“The group’s focus remains on safe and efficient project delivery and disciplined bottom line growth. We have a strong executive board and management team who are focused on a values-driven, people-orientated, progressive company, working together to deliver for our clients and stakeholders. I am confident that our clear strategy will deliver sustainable results.”