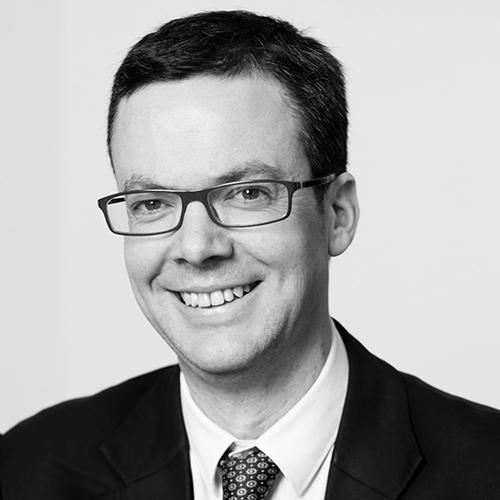 Edinburgh-based fintech giant FNZ, which employs nearly 500 people in the UK, the majority of them in the Scottish capital, has reached ‘unicorn’ status.

In the world of finance, a unicorn is a privately held startup company valued at over $1 billion.

The term was coined in 2013 by venture capitalist Aileen Lee, choosing the mythical animal to represent the statistical rarity of such successful ventures.

While not a truly home-grown Scottish company, lot of FNZ’s rapid growth has occurred on Scottish soil, via a dedicated research and development division investing heavily in its core technology platform and processes, including digital advice, blockchain, predictive analytics and end-to-end process automation.

Funded by chief executive Adrian Durham in New Zealand, before quickly expanding to Scotland in 2005, many of the original FNZ team were from Scotland and importantly remain working for the company today, from its Tanfield base in Edinburgh, where they employ over 350 of its 1,500 members of staff.

FNZ has thrived during its time in Scotland, thanks at least in part to the combination of talent, customers and infrastructure needed to succeed.

Its success caught the attention of Al Gore’s Generation Investment Management LLP and Canadian pension fund Caisse de Depot et Placement du Quebec, which combined to acquire the stakes previously owned by General Atlantic and H.I.G. Capital - in what was 2018’s largest fintech deal – valuing the company at £1.65 billion a mere 15 years after it was founded.

Adrian Durham, CEO and founder of FNZ said: “The question we asked when launching FNZ was how can technology solve the problems faced by consumers of long-term savings products? We knew then, and it’s still true today, that technology is the key to unlocking many of the solutions to the problems typically faced by customers. It was important therefore for us to expand our business into a destination that was technologically advanced and would support our ambitions. We certainly found that in Scotland.”

“FNZ is a growth business and I’m pleased to say that we have continued to grow apace, benefiting from the investment being made in our own technology and processes, our increasing scale, and the effort and dedication of our highly-skilled people.”

Stephen Ingledew, CEO at FinTech Scotland said: “FNZ is a global leader in blending new technologies with financial services to improve customer engagement with long term savings and investments and it is a shining example of how innovative enterprises can grow and expand on the international stage form Scotland.”

“I’ve known Adrian and FNZ team since their early formative days of arriving in Scotland and it has been inspiring to see first-hand their exponential growth with a focus on people skills development to support the delivery of world class customer outcomes through new technologies. The impact of FNZ on the UK and global savings and investment market has been seismic for both the financial services industry and many consumers and we are delighted FNZ are part of the Scottish ecosystem which is having such a significant international impact.”

Graeme Jones CEO of Scottish Financial Enterprise said: “FNZ is a fabulous success story for Scotland. Reaching Unicorn status is a remarkable achievement and testament to what can be accomplished within our thriving financial services industry. The company is a leader in innovation, a major player within financial services and a sizable employer, all of which is evidence of Scotland maintaining its gold standard legacy within our industry.”

“I am delighted FNZ has joined SFE, further enhancing our membership. I am looking forward to working with Adrian and his team at FNZ as we continue to promote the strength of Scotland’s financial services industry in Scotland, across the UK and worldwide.”