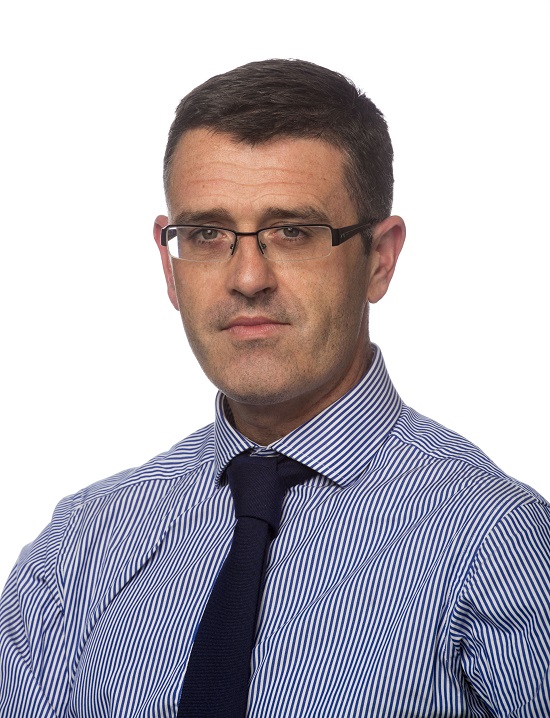 It has been announced that Brian Milne of accountants and business advisers French Duncan LLP was appointed Provisional Liquidator of The ADF Partnership, which trades as ADF Architects, on 25th February following a directors’ petition.

All 27 employees were made redundant by the directors prior to the liquidation appointment.

Employees will be able to claim for arrears of pay, notice pay, and redundancy from the Redundancy Payments Office.

ADF Architects was a highly regarded architectural practice which had carried out work on many well-known developments including the Radisson Red hotel near the Hydro, the development of a housing site at the gateway to the Merchant City, the £200 redevelopment of Glasgow Harbour, and many other major projects over the firms’ 30-year lifespan.

Brian Milne, restructuring and debt advisory partner at accountants French Duncan LLP, said: “This is a very sad day for ADF Architects who were a renowned practice providing many high-quality designs over their 30 years of operations. The firm has had major cash flow problems this year and was unable to meet the wages bill in full at the end of January having had to pay the balance once funds had cleared. The company did not have sufficient funds to pay the wages at the end of February so decided that they could not continue trading.”

“The main reason for the liquidation was the delay or mothballing of a number of significant projects. This is a common issue in the architecture profession where work can be commissioned and completed over a considerable period, but ongoing payments are not made and can be dependent upon the submission for planning permission. If payments are delayed or a project does not go ahead then the practice may not be paid, or the payment is delayed for a considerable time resulting in serious financial issues and cash flow problems.”

“Over the last five years there have been 84 Scottish insolvencies of architecture and related engineering activities and related technical consultancies which have entered an insolvency process showing just how difficult it can be to operate a practice in the current marketplace.”

Mr Milne concluded: “We shall be disposing of the main assets of the business which consists of work in progress and debtors. Unfortunately, the business cannot be sold as a going concern as it is not viable. Any parties interested in acquiring these assets should contact me as soon as possible.”