Glasgow-based business angel syndicate Gabriel Investments is searching for more investors after switching from university ownership to being led and owned by its members. 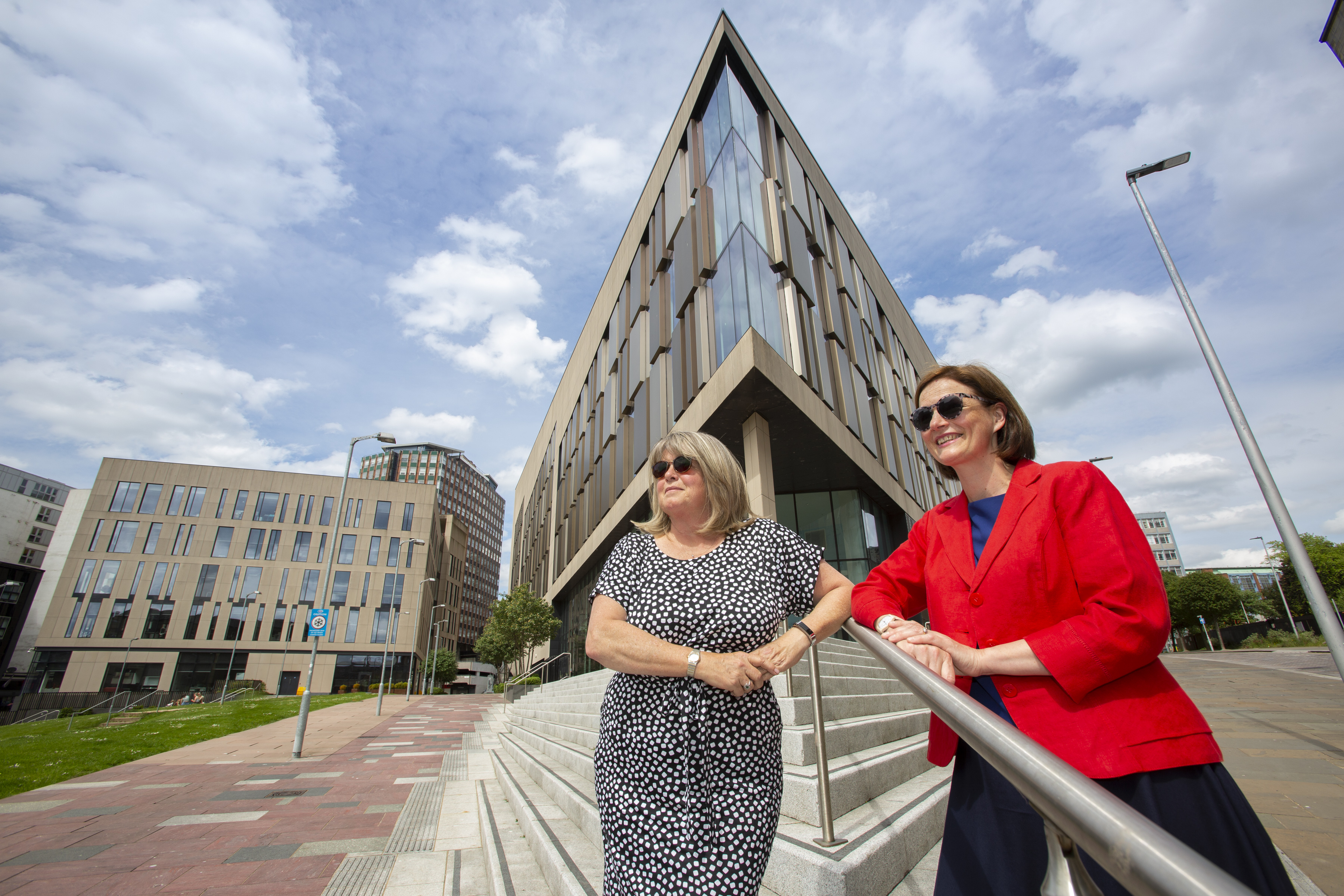 Established in 2012, the syndicate has been boosted by support from the University of Strathclyde through its start-up incubator. The company specialises in funding early-stage, high-risk business ventures with promising commercial potential.

Since Gabriel Investments launch, about 60% of the businesses in which its angels have invested have a link to the university. Entrepreneurs and investors have often been drawn from the institution’s network.

While the firm will continue to have a strong relationship with the University of Strathclyde, the change of ownership is set to open up more investment opportunities across further organisations in Scotland.

Gabriel Investments is also bringing a range of investors on board with Shancastle Investments, a private family investment firm, being the first institutional member to sign up. Its chairman, Guy Stenhouse, has joined the syndicate’s board along with three other new directors, entrepreneurs Nick Kuenssberg, Richard Cooper and Les Gaw.

Guy Stenhouse said: “Shancastle provides Scottish growth companies with equity funding. Gabriel has established a leading position in providing capital at the vital first stage of an entrepreneur’s journey in building a company and we are pleased to support this next phase of Gabriel’s development.”

“In working with Gabriel over a number of years we have been able to help support young innovative companies at the start of their fundraising journeys and beyond.”

To date, Gabriel Investments has invested more than £1 million and leveraged a further £20m from other funders. This investment has been into 23 companies doing innovative work in a range of areas including 3D cancer modelling and counter-drone technology. Many of the companies have expanded globally.

Gill Macaulay, Gabriel Investments director, added: “Early stage ventures are the highest risk for investors but our track record shows that we have the expertise and experience to assist companies in this area.”