Game4Padel raises £3m in growth capital through its latest investment round

Game4Padel, the Edinburgh-based padel business backed by tennis star Andy Murray, has been valued at £18 million in its latest investment round, during which the company raised £3m from retail and institutional investors. 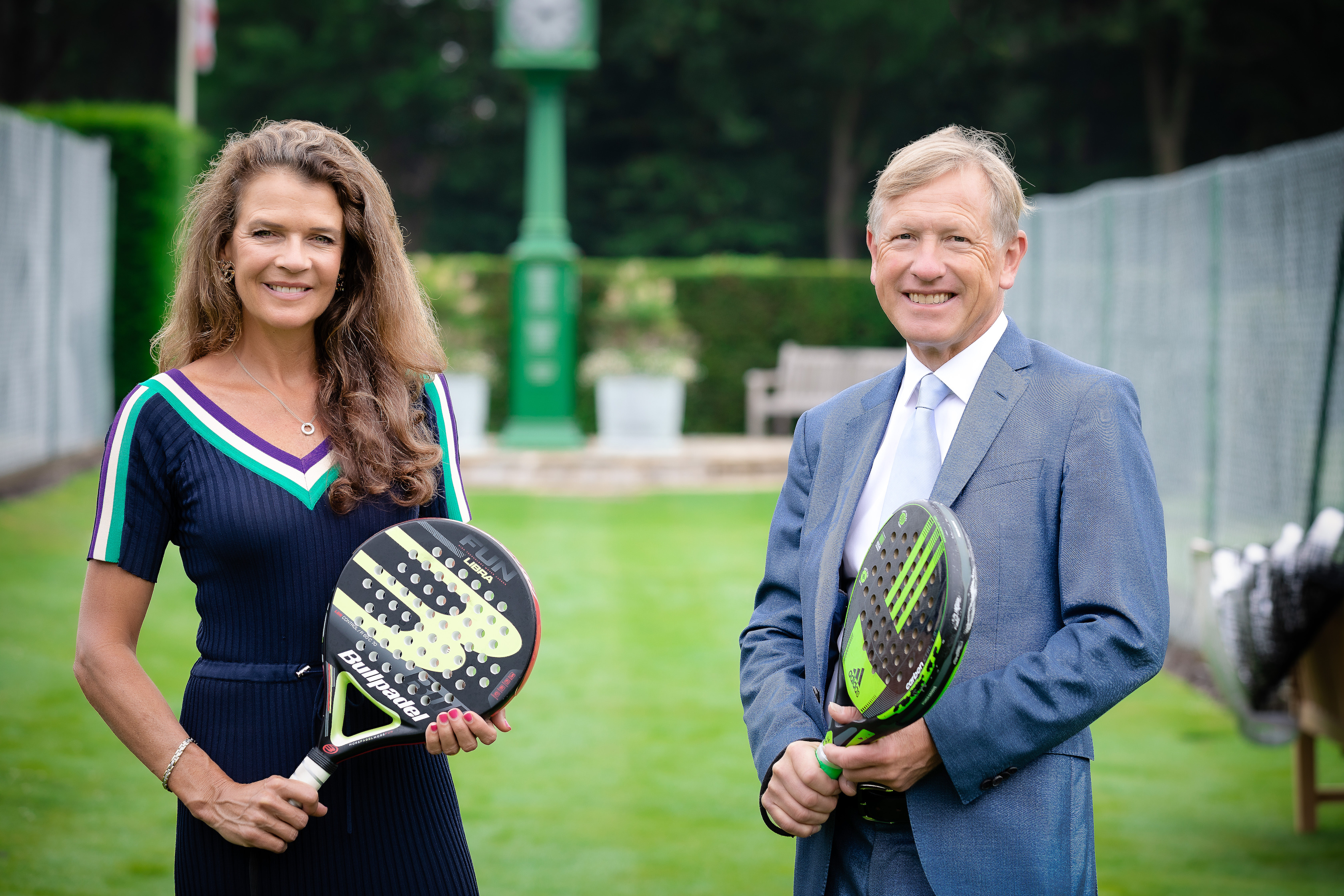 The company’s fourth successful fundraising round in less than three years attracted a mixture of debt and equity capital that will help the company accelerate its plans to develop a UK-wide network of playing facilities for padel, one of the world’s fastest-growing participation sports.

The latest investment round – the firm’s largest to date – saw a near doubling of Game4Padel’s enterprise value in just three months, after it raised more than £1.3m in August 2021 at a £10m valuation. Its first two fundraising exercises, in March 2019 and March 2020 respectively, were both heavily oversubscribed and raised a combined £1.25m, meaning the company has raised £5.5m in total since it was founded at the end of 2018.

Jim McMahon, chairman of Game4Padel, said: “One of the key tests for scale-up companies at this stage is judging the right moment to increase spending. We have been very prudent so far, to control cash burn, but have stepped up our expenditure in the last few months – primarily on marketing and staff – and are already seeing the benefits of investing in both.”

Padel is a tennis/squash hybrid played with four players in a glass-enclosed court about one-third the size of a tennis court and with broadly similar rules, although players serve underhand, making it easier to play.

Game4Padel is developing a network of playing facilities for padel and already operates more venues than any other UK provider. It plans to cement its position as the dominant player in a rapidly expanding domestic market by building up to 300 new courts within the next five years.

The company has also recently received several approaches from credible organisations keen to partner with Game4Padel in other countries around the world, giving management reason to consider the merits of expanding its operations overseas in the next few years.

Mr McMahon continued: “We have had a number of interesting approaches from potential partners keen to collaborate in multiple countries in Europe and further afield. As encouraging as it is to be gaining recognition abroad, we will take a measured view over time depending on market potential, existing competition, and the strength of those potential partners in the relevant locations. For now, we remain focused on the UK market, where there is more than enough work in the pipeline to keep us busy.”

Game4Padel’s team is expanding in line with its deal pipeline and the company has made three new hires in recent weeks, as well as reorganising an executive team led by CEO Michael Gradon, a former FTSE 100 director with P&O Group and a longstanding commercial and finance chair of the Wimbledon Championships. Peter Gordon and Vincent Hivert, two of the company’s co-founders, have been promoted to new roles as Chief Operating Officer and Growth & Participation Director, respectively.

James Rose has joined the company as National Development Manager with a remit to launch new padel venues in the south, oversee the training of coaches, and develop the firm’s industry partnerships. David Taylor, a former investment sector professional, joins the team as a part-time analyst to review potential venues and prepare data on catchment area, financial modelling and venue projections. Carol Milligan, whose background is in the publishing industry, brings significant organisation and communication skills to her new role as Executive Assistant.

Michael Gradon, chief executive of Game4Padel, added: “James has more than 20 years’ professional experience of the global tennis industry and joins us after eight years as director of tennis coaching at the renowned La Manga Club in Spain. He is already making an impact. Likewise, David and Carol each bring energy and experience to the team at a crucial time in our growth and they will help ensure we capitalise on the many opportunities we are pursuing currently to grow our business and padel’s profile in the UK.”

Game4Padel is in advanced discussions with more than 30 other UK sites, which it anticipates will add more than 50 additional courts to its 18 existing or secured venues. The company partners with a wide range of venues, including sports clubs, leisure centres, parks, schools, universities and, increasingly, commercial venues.

Its capital and technical expertise enables it to finance, install, maintain and operate padel courts in any setting. The company also creates bespoke coaching and playing programmes, events, tournaments, and engagement activities for children and schools.