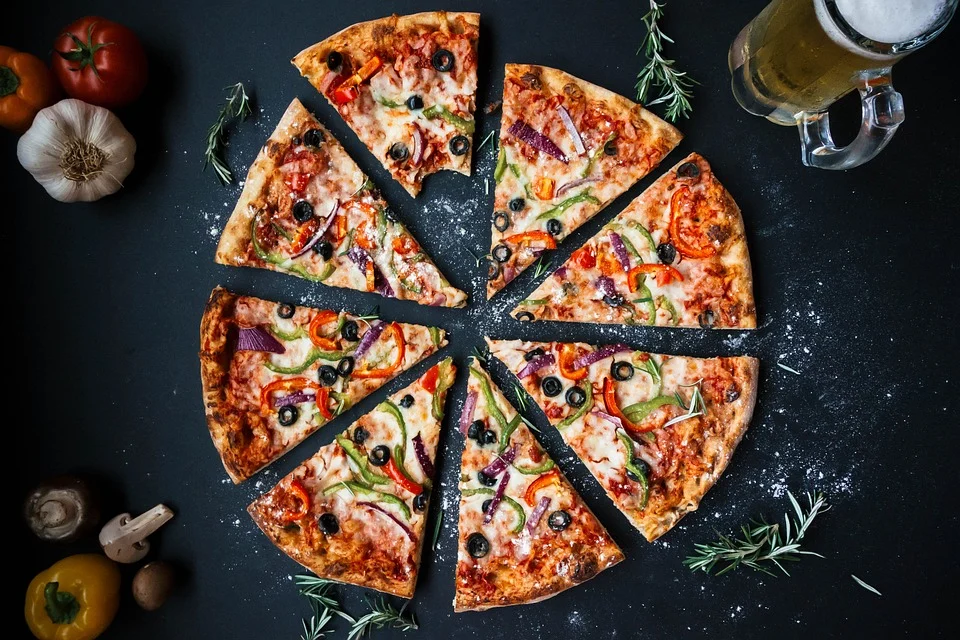 The boss of a Glasgow pizzeria has been banned for eight years after failing to maintain proper books and records and not able to explain what a £50,000 bounce back loan was used for.

Kleida Pizzeria Ltd was incorporated in April 2014 and the sole director was Ilir Bajrami (61) from Glasgow.

Liquidators were appointed, however, to close Kleida Pizzeria as the company could not pay a substantial tax bill. Kleida Pizzeria formally entered into creditors voluntary liquidation in July 2020, which triggered an investigation by the Insolvency Service.

Investigators uncovered that Ilir Bajrami failed to co-operate with the liquidators and failed to provide company accounting records, despite numerous requests.

Due to a lack of records, no one could determine the real reason for nearly £650,000 worth of income into Kleida Pizzeria’s accounts or what the company spent more than £736,000 on.

Further enquiries uncovered that the pizzeria also received a £50,000 Bounce Back Loan on 7 May 2020 to be used to help the business during the pandemic. But only 7 days later, Ilir Bajrami caused the company to transfer £90,000 to an unknown account, which included the £50,000 bounce back loan.

The ban began on 24 February 2022 and means Ilir Bajrami is prevented both from directly, or indirectly, becoming involved in the promotion, formation or management of a company, without the permission of the court.

Robert Clarke, chief investigator for the Insolvency Service, said: “The inability to account for the company’s income and expenditure is made all the more serious by the fact that £50,000 of that income relates to government funds to support businesses during the pandemic, which have now disappeared.

“lir Bajrami has paid the price for his failure to account for that money, and has been removed from the corporate arena by the courts for a substantial amount of time.”